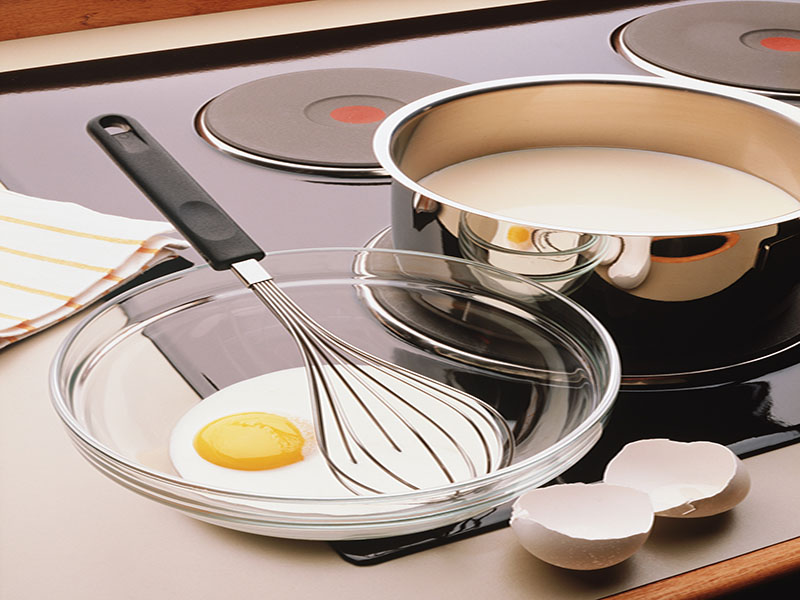 Eggs may not be all they've been cracked up to be.

A new study says eggs are a major source of dietary cholesterol and that cholesterol in the diet ups the risk of heart disease and premature death.

The researchers followed nearly 30,000 adults over three decades and found that eating three or four eggs a week was tied to a 6 percent higher risk of heart disease and an 8 percent risk of dying from any cause.

"The more cholesterol you consume, the higher your risk of heart disease and dying," said study senior author Norrina Allen. She's an associate professor of preventive medicine from Northwestern University Feinberg School of Medicine in Chicago.

When the researchers looked at what foods contained a lot of dietary cholesterol, eggs, red meat and processed meats stood out.

The researchers controlled the data to account for other foods in the diet, so while that pile of bacon on your breakfast plate may be a problem, it doesn't exonerate the eggs.

This study did not find a cause-and-effect relationship; it only found an association. And other factors may affect that association. They include the way the eggs were cooked, or changes to peoples' diets that occurred after the study information was gathered.

Whether or not dietary cholesterol is a major contributor to heart disease and stroke has been debated for decades. For years, eggs were shunned as a major source of cholesterol -- with 186 milligrams of cholesterol in a large egg, mostly found in the yolk. Some people only ate egg whites.

But more recent dietary guidelines have loosened the reins on dietary cholesterol. One Chinese study even found that having an egg a day might lower the risk of heart attacks and strokes, according to the American Heart Association (AHA). However, that study was done on people who weren't eating a typical Western diet.

"The fact that studies outside the U.S. appear to show favorable relationships with egg intake and cardiovascular risk may speak to the importance of what other foods are consumed with eggs as part of the overall diet pattern, as recent research has demonstrated the importance of separating eggs from other foods to understand their independent impact on health outcomes," Rubin said in a statement.

"The inconsistency of this new study with that of other recent studies demonstrates the importance of additional research to further explore this area, including the need to understand the unique contribution of eggs as part of healthy eating patterns set forth in the dietary guidelines for Americans," he added.

So, is there a simple answer to whether you should be eating eggs or not? It's a toss-up. Eggs are a good source of nutrients, such as protein and vitamin D, the AHA says. On the flip side, this breakfast staple also delivers a significant dose of dietary cholesterol.

Basically, it all boils down to this: Eggs -- in moderation -- can be part of a healthy diet. For example, a chopped-up hard-boiled egg in your salad is probably fine, because the rest of the food is low in cholesterol. But you might want to rethink a daily habit of a couple of fried eggs, especially if they're topped with cheese and come with a side of bacon or sausage.

"No one food is just cholesterol. There are good parts to foods and bad parts. Moderation is the key," Allen said.

Dr. Terrence Sacchi, chief of cardiology at New York-Presbyterian Brooklyn Methodist Hospital in New York City, said this study is a "wake-up call not to overdo high-cholesterol foods. This is just one study, so to give up eggs altogether would be extreme." He was not involved with the research.

"Eggs are a good staple. You're getting a lot of protein, though you can get that from egg whites too. There are a lot of other nutrients in the yolks as well," Sacchi said.

His bottom line is the same as Allen's: "Eat eggs in moderation."

The study was published March 15 in the Journal of the American Medical Association.

Here's what the American Heart Association has to say about eggs.