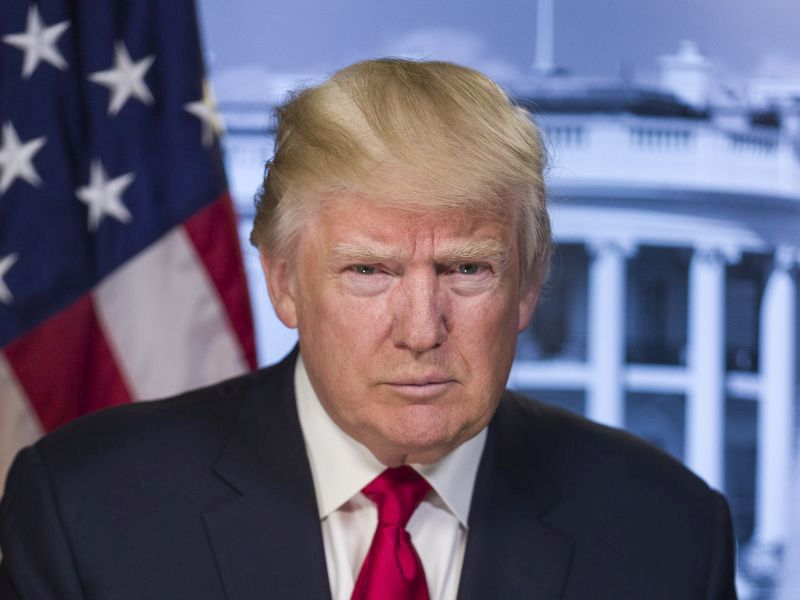 Interpret the data whatever way you will, but a new study shows a jump in women getting long-term contraception in the month following the election of President Donald Trump.

Study author Dr. Lydia Pace acknowledged that "there is limited concrete evidence about why this may have happened," but she stressed that the findings "strongly suggest that the election itself led to the increased rate of IUDs [intrauterine devices] and implants."

Why would that be the case?

"Following the election, there was certainly a lot of social media and other discussion about the implications of the election for access to contraception, which could have influenced women's decision-making," added Pace. She is an associate physician in the division of women's health at Brigham and Women's Hospital in Boston.

That notion was seconded in a statement from Planned Parenthood.

"In the first week after the 2016 election, Planned Parenthood saw an unprecedented surge in questions about access to health care and birth control, both online and in our health centers, and a nearly tenfold increase in appointments for IUDs," said Elizabeth Clark, Planned Parenthood's director of health media.

In Planned Parenthood's view, the culprit was a combination of the high out-of-pocket cost of contraception for the uninsured, coupled with the widespread perception that the 2016 election results posed a threat to the insurance expansion that had taken place following passage of the 2010 Affordable Care Act.

Clark noted that "without health insurance coverage for birth control, out-of-pocket costs for IUDs can range from $500 to $1,000, which is a major barrier for many people."

So, the bottom line is that "people were genuinely concerned that they might lose their birth control coverage or access to health care under the new administration," she added. "These spikes show just how important the Affordable Care Act's birth control benefit has been for people."

In the study, the rate of American women seeking intrauterine devices, implants or other forms of long-acting reversible contraception (LARC) shot up by nearly 22 percent during the month after the 2016 presidential election.

To reach that conclusion, the researchers combed through the private insurance claims of more than 3 million women (aged 18 to 45). Importantly, Medicare and Medicaid recipients were not included in the study.

When extrapolated to cover the roughly 33 million American women of child-bearing age, that hike "would amount to 700 additional IUD or implant insertions per day that appear to be attributable to the election," Pace said.

For example, Pace said that her team's analysis revealed no similarly dramatic post-Election Day shift in 2015.

While she said her team plans to conduct further analyses to explore contraception patterns in the two years since the 2016 election, it remains unclear for now whether the spike continued or abated.

The findings were published online Feb. 4 in the journal JAMA Internal Medicine.