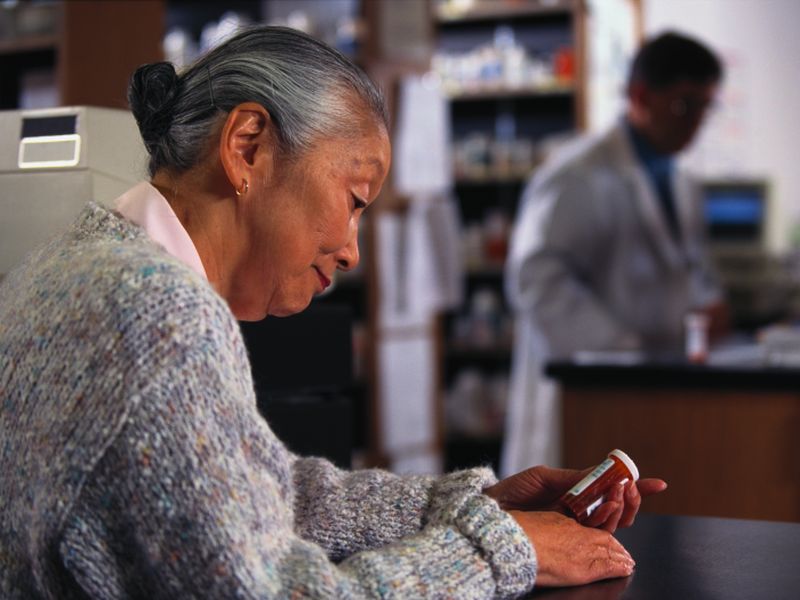 It's safe to use antiviral drugs to treat hepatitis C in liver cancer survivors, a new study reports.

That prior research involved a single-center study from Spanish investigators in 2016 that "gained a lot of press and sparked fear about treating liver cancer patients for their hepatitis C," said Dr. Amit Singal. He is medical director of the liver tumor program at UT Southwestern Medical Center, in Dallas.

"Based on these new data, providers can feel reassured that it is safe to treat hepatitis C in these patients and allow them to receive the known benefits of hepatitis C therapy," Singal said in a center news release.

For the new study, researchers examined the medical records of patients who'd been successfully treated for liver cancer at 31 medical centers in North America. The investigators compared liver cancer recurrence in those who were and were not given direct-acting antivirals, such as Harvoni or Sovaldi, for hepatitis C.

The researchers also said that among patients with a recurrence, there was no difference in cancer aggressiveness between the two groups.

The study was published recently in the journal Gastroenterology.

About 3.2 million people in the United States have chronic hepatitis C infection. Since 2013, effective antiviral drugs have been available to treat it.

"Our results suggest that use of direct-acting antiviral therapies is safe and potentially beneficial in hepatitis C-infected patients with a history of liver cancer," Singal concluded.

The American Academy of Family Physicians has more on hepatitis C.