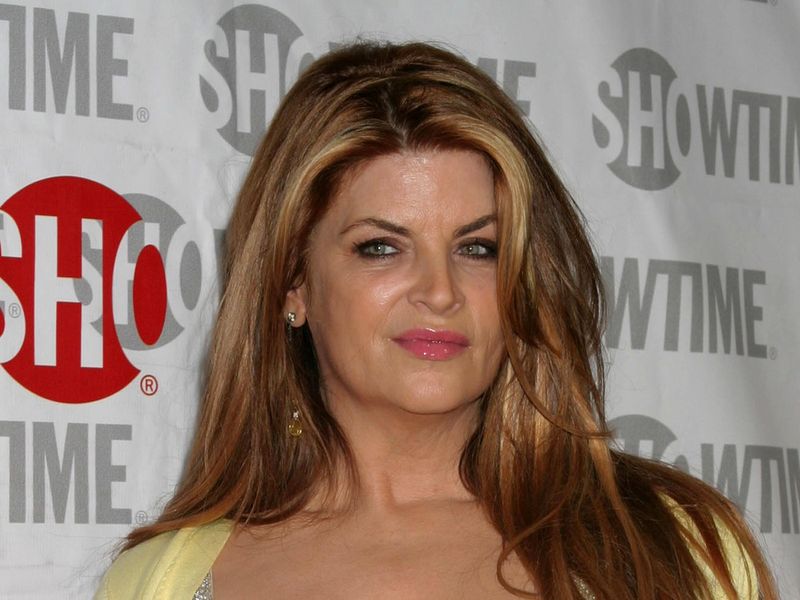 Actress Kirstie Alley, best known for a breakthrough role in the TV hit "Cheers," and on the big screen in "Look Who's Talking," has died at 71 from cancer.

"We are sad to inform you that our incredible, fierce and loving mother has passed away after a battle with cancer, only recently discovered," her children True and Lillie Parker announced on her social media, CNN reported. "She was surrounded by her closest family and fought with great strength, leaving us with a certainty of her never-ending joy of living and whatever adventures lie ahead. As iconic as she was on screen, she was an even more amazing mother and grandmother."

Alley was born in Wichita, Kan., in 1951. Her acting career in the 1980s began in movies such as "Star Trek II: The Wrath of Khan," "Blind Date," and "Summer School." But in 1987, when she stepped in to replace Shelley Long as the lead opposite Ted Danson in the hit TV sitcom "Cheers," Alley's star really began to rise.

She won the Emmy for her work on "Cheers" in 1991, and garnered another (for lead actress in a miniseries or special) in 1994 for "David's Mother." Later in the decade she gained one more Emmy nomination, as the lead in a new series, "Veronica's Closet."

Besides "Look Who's Talking," her movies include 1990's "Madhouse" and 1999's "Drop Dead Gorgeous" with Ellen Barkin.

"Her charisma was always iconic," John Travolta, who was Alley's co-star in "Look Who's Talking" as well as two sequels, wrote on Instagram on Monday. "Kirstie was one of the most special relationships I've ever had. I love you Kirstie. I know we will see each other again."

Actor Parker Stevenson was married to Alley from 1983 to 1997 and is the father of her two children. He also paid tribute to her on social media. In an Instagram post, confirmed by CNN to be Stevenson's by a representative for the actor, he wrote: "Kirstie, I am so grateful for our years together, and for the two incredibly beautiful children and now grandchildren that we have. You will be missed."