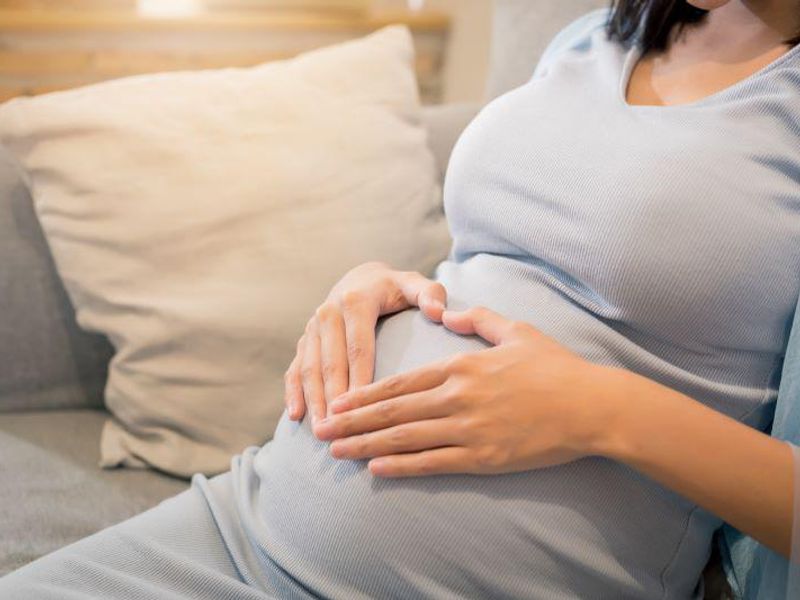 Pregnant and postpartum women are dying of drug overdoses in record numbers, and the COVID-19 pandemic has only made things worse, a new study shows.

Deaths increased about 81% over the past four years, hitting a record high in 2020, according to researchers from Columbia University Mailman School of Public Health in New York City.

"We've seen significant increases in fatal and nonfatal overdose in the general population during the pandemic," said first study author Emilie Bruzelius, a doctoral student at Columbia. "It now appears that pregnant and postpartum women are being affected as well."

The researchers used national death certificate data, which lists whether someone was pregnant or recently pregnant, for the years 2017 to 2020. The investigation included calculating annual overdose death rates and examined the specific drug types involved in each overdose, then comparing those to overdose death rates in non-pregnant women of reproductive age.

They found a total of more than 7,600 pregnancy-associated deaths. More than 1,200 of these were due to drug overdose.

"Pregnant and postpartum people are known to face barriers to accessing drug treatment and harm reduction services, that when compounded by pandemic-associated stressors, health care shutdowns and an increasingly volatile unregulated drug supply, may have increased fatal overdose risk," Bruzelius said in a Columbia news release.

Social, economic and health care disruptions associated with the pandemic likely contributed to the 2020 rise in deaths.

"Enhanced strategies supporting substance use prevention, treatment and harm reduction efforts among pregnant and postpartum people are critical and much needed. We expect new and improved approaches will help address the concerning trends we are seeing," said senior study author Dr. Silvia Martins, a professor of epidemiology at Columbia.

The findings were published Dec. 6 in the Journal of the American Medical Association. The study was supported by the U.S. National Institute on Drug Abuse.

The U.S. Centers for Disease Control and Prevention has more on substance use during pregnancy.