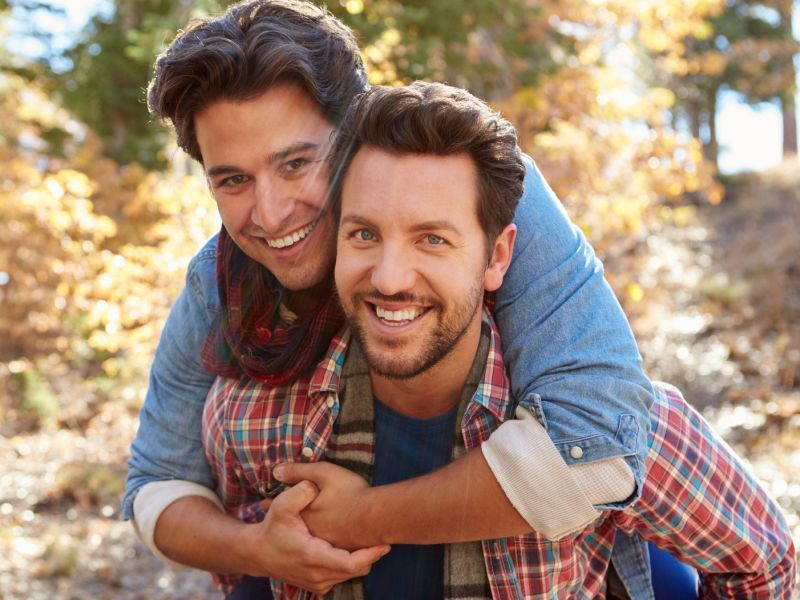 The definition of high-risk behavior was having sexual contact with multiple partners or without a condom.

“To our knowledge, this is the first large population-based study that demonstrates a higher prevalence of IBD in men who engage in high-risk same-sex sexual activity,” said Emad Mansoor, study lead author and assistant professor at the Case Western Reserve School of Medicine, in Cleveland.

“Our study is expected to open a new field of research into gastrointestinal inflammatory conditions,” Mansoor added in a university news release.

For the study, the researchers evaluated self-reported data from patients treated at 58 health care organizations in the United States between 2002 and 2022.

The team found that in patients with high-risk same-sex sexual activity, 0.8% were diagnosed with Crohn's disease and 1.26% with ulcerative colitis.

In men engaged in high-risk heterosexual activity, 0.49% had Crohn's disease and 0.52% had ulcerative colitis.

Fabio Cominelli, study co-author and a professor at the School of Medicine, said, “Studying the cause of IBD in this underrepresented patient population in comparison to other patient groups will allow us to further investigate the cause of disease development in Crohn's disease and ulcerative colitis patients, and develop personalized precision medicine and treatment strategies, while also reducing stigma.”

The investigators also found that, in relation to Crohn's disease, men who engaged in high-risk same-sex sexual activity were more likely to have peri-anal disease including peri-anal abscess, rectal abscess and stricturing disease of the colon or small intestine.

For those with ulcerative colitis, men who engaged in high-risk same-sex sexual activity were more likely to undergo partial colectomy, surgical removal of the colon.

The study team plans to continue its research, working to better understand if LGBTQIA+ individuals are more susceptible to gastrointestinal disorders.

About 7% of U.S. adults identify as LGBTQIA+, according to analytics company Gallup.

The study findings were published online recently in the medical journal Gut.

The U.S. Centers for Disease Control and Prevention has more on inflammatory bowel disease.