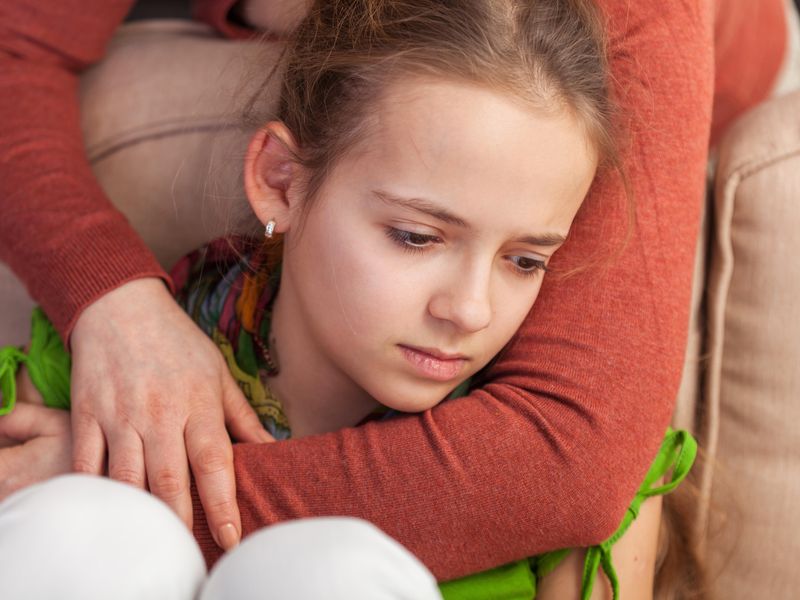 While adults typically need steroid medication to treat Bell's palsy, most children can recover without treatment, a new study finds.

Bell's palsy temporarily causes weakness and paralysis in facial muscles, making half of the face droop.

The children were recruited within 72 hours after symptom onset. They received 10 days of treatment with either the steroid prednisolone or a placebo (dummy) medication.

The researchers found that 57% of those who got no medication recovered facial function at one month, 85% at three months and 93% at six months.

In the group assigned prednisolone, 49% recovered at one month, 90% at three months and 99% at six months.

Researcher Franz Babl said previous studies have shown steroid use in adults with Bell's palsy helps improve symptoms by minimizing facial nerve swelling and damage within the temporal bone. Similar research had not been available for children, explained Babl, a professor at Murdoch Children's Research Institute in Australia.

“The lack of evidence on the use of steroids in children with Bell's palsy has led to variable practice in their treatment,” Babl said in an institute news release. “Discovering that early treatment with prednisolone doesn't hasten recovery will help [general practitioners], emergency physicians and pediatricians in their discussion with affected families and make better informed decisions.”

Bell's palsy is the third most common condition causing a sudden change in nerve function in children, the researchers noted. Causes may include viral infection.

The study findings were published recently in Neurology.

The U.S. National Institute of Neurological Disorders and Stroke has more on Bell's palsy.