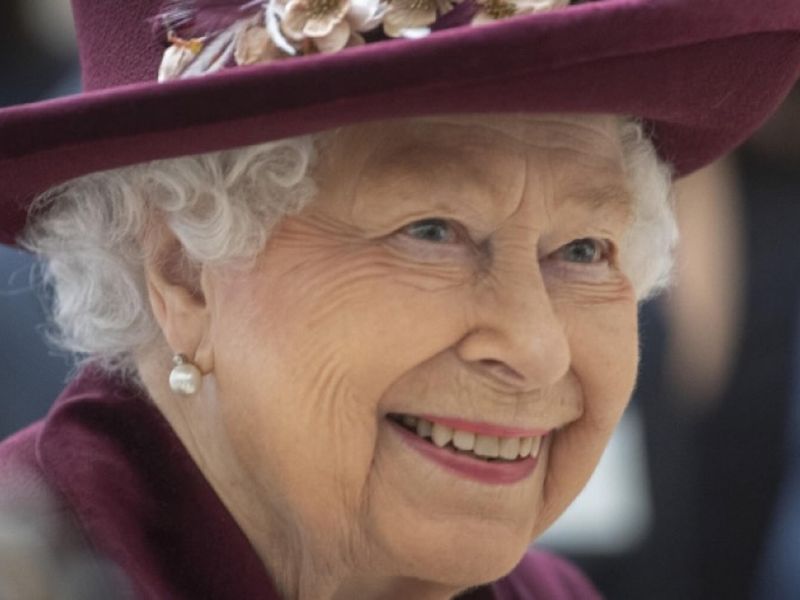 Queen Elizabeth II, who reigned over Great Britain for 70 years -- the longest reign in the nation's history -- died at 96 at Balmoral Castle in Scotland on Thursday.

Earlier in the day, the palace had announced that the Queen been placed under medical supervision following "concern" from her doctors over her health.

Buckingham Palace released a statement from her eldest son Charles, who paid tribute to his “beloved Mother, Her Majesty The Queen.”

“I know her loss will be deeply felt throughout the country, the Realms and the Commonwealth, and by countless people around the world," the statement said. “During this period of mourning and change, my family and I will be comforted and sustained by our knowledge of the respect and deep affection in which The Queen was so widely held."

The monarch appeared frail in a meeting with the newly appointed Prime Minister, and on Wednesday she canceled a virtual meeting with her Privy Council, based on doctors' orders advising rest, the New York Times reported.

Prince Charles, heir to the throne, and Prince William, the Duke of Cambridge, along with other members of her family, traveled to Balmoral on Thursday to be by her bedside, the Washington Post reported.

When Queen Elizabeth became queen in 1952 as a young mother following the death of her father, she had this to say to her subjects: "I declare before you all that my whole life, whether it be long or short, shall be devoted to your service, and the service of our great imperial family to which we all belong.”

White House Press Secretary Karine Jean-Pierre was conducting her daily briefing for reporters when news of the Queen's death broke.

Here is more on Queen Elizabeth and her reign.