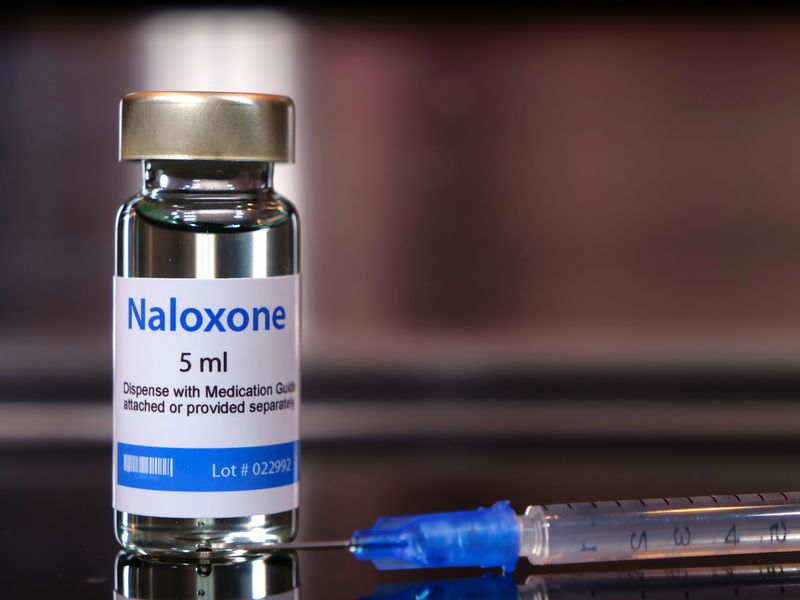 Many Who Need Opioid OD Antidote the Most Can't Afford It

Naloxone is a lifesaving antidote to an opioid overdose, but it may be priced too high for those most vulnerable to opioid-related death, a new study finds.

Between 2014 and 2018, naloxone costs rose 500% for those without insurance, while out-of-pocket costs for the medication dropped 26% for people with insurance, the researchers reported.

To study the trend in out-of-pocket costs, researchers from RAND and the University of Southern California looked to more than 700,000 prescription records for naloxone from more than 70% of U.S. retail pharmacies. They studied the years 2010 to 2018, a timeframe when prescriptions for the drug increased significantly, rising from 11,432 filled naloxone prescriptions in 2010 to 386,249 in 2018.

While many states had adopted laws to make it easier to prescribe and dispense the drug, the research team found unequal distribution. Filled prescriptions rose substantially among the insured starting in 2017, but not in the uninsured.

About 20% of adults who have an opioid use disorder are uninsured. Nearly one-third of opioid overdose deaths happen in those with no insurance, the study authors noted.

“The price of naloxone is almost certainly an impediment to more widespread adoption among the uninsured,” Peet said in a RAND news release. “Policymakers who want to further expand access to naloxone — particularly among the uninsured and vulnerable — need to pay greater attention to the out of-pocket costs.”

Policymakers could consider implementing price subsidies for naloxone purchases, regulating co-pays for the insured and issuing coupons targeting the uninsured to increase the drug's use and prevent opioid overdose deaths, the research team suggested.

Both the U.S. Centers for Disease Control and Prevention and the National Institute on Drug Abuse helped fund the study. The findings were published Aug. 19 in JAMA Health Forum.

The U.S. Department of Health and Human Services has more on the opioid epidemic.