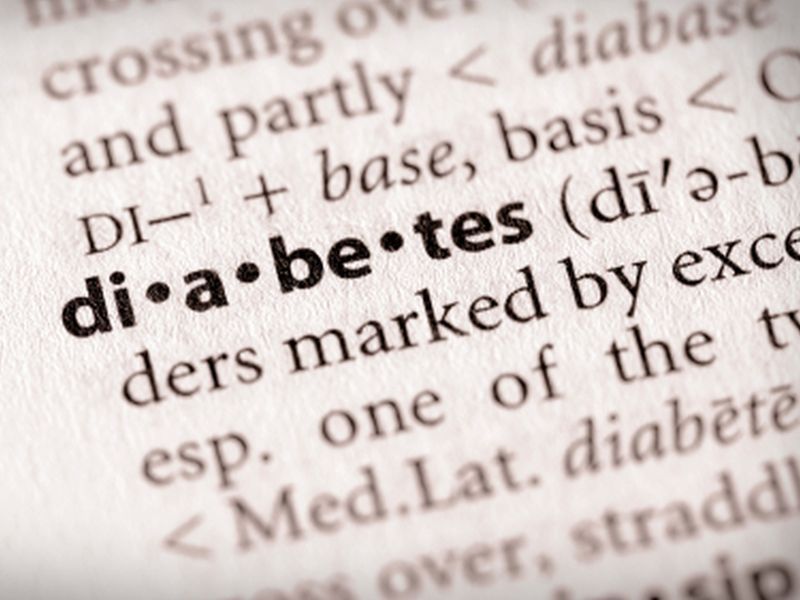 The popular diabetes drug Januvia may contain traces of a probable carcinogen, but patients should keep using the medication because it could be dangerous to stop taking it, the U.S. Food and Drug Administration announced this week.

Despite the discovery that Nitroso-STG-19 (NTTP) had been found in some samples of the drug, known generically as sitagliptin, “it could be dangerous for patients with this condition to stop taking their sitagliptin without first talking to their health care professional,” the FDA explained in its alert.

Drug maker Merck Co. said it first detected the contamination and reported it to federal regulators, as it addresses the problem and works with health authorities around the world.

“We remain confident in the safety, efficacy and quality of our sitagliptin-containing medicines,” the company said, the New York Times reported.

NTTP belongs to the nitrosamine class of compounds and some of these are classified as probable or possible human carcinogens based on laboratory tests, the FDA said. In recent years, these compounds have been found in a number of medications, including the heartburn medication Zantac, the antibiotic rifampin (used to treat tuberculosis and meningitis) and the smoking-cessation drug Chantix, the Times reported.

The FDA used information available on closely related nitrosamine compounds to calculate lifetime exposure limits for NTTP. At the maximum level the FDA is allowing under these circumstances, agency scientists determined that Januvia presents "minimal" additional cancer risk when compared to a lifetime of exposure to NTTP.

Januvia, which was first approved in 2006, is Merck's third most profitable drug, generating $5 billion in annual revenue for the company, the Times reported.

The U.S. National Library of Medicine has more on the medication sitagliptin.