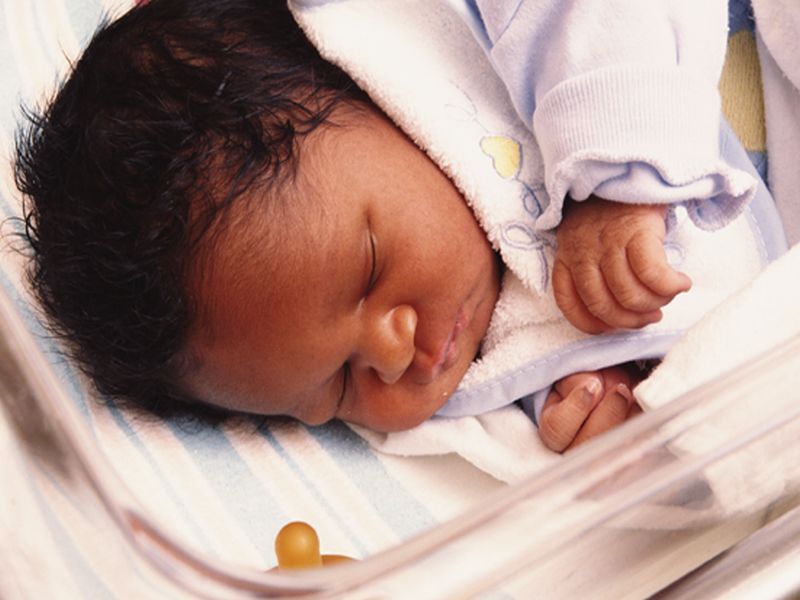 Better have some savings stored up before you rush to the delivery room: A new analysis shows the average out-of-pocket expense for delivering a child in the United States is nearly $3,000, even if you're insured.

Other studies have looked at the costs for specific services, such as Cesarean sections versus vaginal deliveries, but those are only a small part of the picture. The road to recovery after giving birth can take a network of care, including a host of doctors and even therapists. So, the Kaiser Family Foundation analysis took a comprehensive view of the cost of pregnancy, including elements of post-delivery care.

"As someone who's been pregnant before, I know that's not the only cost that comes up," said Cynthia Cox, co-author of the analysis and a vice president at the Kaiser Family Foundation (KFF). "There's postnatal care, postpartum care, but other things that may come about as well, like physical therapy."

The analysis comes on the heels of the U.S. Supreme Court ruling that overturned the 1973 landmark Roe v. Wade decision guaranteeing women the right to an abortion. The new ruling could mean women who are denied abortions in states where the procedure is no longer legal could face hefty health care costs if they decide to have a child, even if they can't afford it.

To determine just how much childbirth costs, the KFF researchers examined private insurance data from the IBM MarketScan Encounters Database from 2018 through 2020, and compared the average health spending for someone who gave birth versus someone who did not.

The investigators found that pregnant women incurred an average of nearly $19,000 more in health care costs than women who didn't give birth. That included the cost paid for by insurance (averaged $16,011) and out-of-pocket expenses for the patient (averaged $2,854.)

But that's just the cost of care for the mother. Once the child is born it might have its own deductible. If the baby needs to go into the neonatal intensive care unit or stay in the hospital for an extended period of time, that could be its own set of costs.

"The $3,000 is shocking but it's just the first expense, possibly even one of the lower expenses someone can occur from giving birth in the United States," Cox said. "Compared to other countries, they aren't as likely to have this kind of out-of-pocket expense for the birth, but also longer parental leave and better access to childcare services."

It's not uncommon for soon-to-be parents to "shop around" for the best delivery units in their area, touring different facilities and meeting doctors, a practice that hospitals encourage. With nine to 10 months to plan, couples have plenty of time to figure out which hospitals are in-network and which doctors in those hospitals are in-network. That's a level of planning simply not possible for most other medical situations, such as emergency room visits or unexpected surgeries.

Still, people can end up with surprise bills after giving birth.

"People and hospitals can prepare for this, and it's still a very high-cost event," Cox said. "Even though you may have shopped around, you may show up to the delivery room and there's an anesthesiologist who's out-of-network and you get overwhelmed with a surprise bill."

Different kinds of deliveries can cost wildly different amounts, as well. From pregnancy to postpartum, people who give birth via C-section incur an average of $26,280 more in health care costs than women who don't give birth. In contrast, this amount for women with a vaginal delivery averages just under $15,000.

"One of the most common reasons for bankruptcy is medical expenses," said Dr. Jessica Peterson, a maternal-fetal medicine fellow at the Icahn School of Medicine at Mount Sinai in New York City, who has researched the cost of pregnancy and childrearing on parents. Peterson noted that some people even turn to crowdsource funding to help pay for their health care.

Four in 10 U.S. births are covered by Medicaid, according to the KFF. But in some states where Medicaid has not been expanded under the Affordable Care Act (also known as Obamacare), coverage ends 60 days after delivery. After that mark, the new parents are on their own.

"Some of the costs and complications related to pregnancy can happen weeks or months after you deliver, like postpartum depression," Peterson said. "We really need to reevaluate the way that public health insurance is provided here."