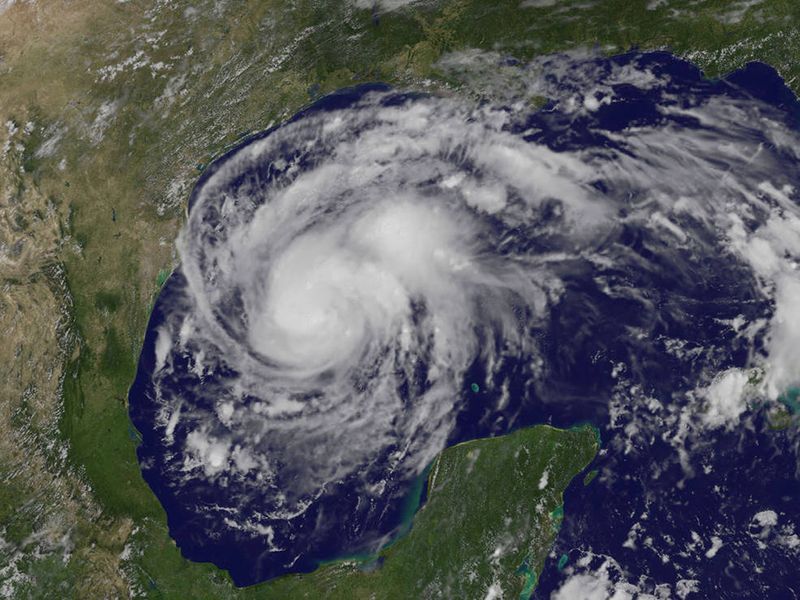 A hurricane threatens anyone in its path, but it can be especially deadly for people who need kidney dialysis to survive, new research shows.

An analysis of patient data spanning two decades linked hurricane exposure with a higher risk of death for people who routinely need dialysis, which filters and purifies blood when one's own kidneys can no longer do the job.

Many people with kidney failure turn to dialysis as a last-ditch solution, but access to the treatment can be disrupted by extreme weather. Kidney dialysis requires a regular supply of electricity, which can be lost during hurricanes that threaten power, water and transportation systems.

According to the new study, published online July 14 in the Journal of the American Society of Nephrology, the risk of death for dialysis patients was highest immediately following the hurricane, and then waned over time.

To come to that conclusion, the researchers combed through information gathered between 1997 and 2017 on more than 187,000 kidney disease patients and found nearly 30,000 who had lived through at least one hurricane. The investigators found that hurricane exposure was associated with a 13% higher risk of death, after adjusting for key demographic factors, as well as others.

The study authors noted that because these storms are getting more volatile and frequent with the influence of climate change, it's critical to understand and address how these storms impact people who need these life-sustaining therapies.

"Our findings suggest that dialysis-dependent patients are vulnerable during hurricanes and highlight the need to safeguard this population, especially given the predicted increased hurricane intensity with climate change," said study author Dr. Matthew Blum. He is a resident physician at Johns Hopkins School of Medicine, in Baltimore.

"Anything that disrupts someone's ability to obtain dialysis - including extreme weather - can put them at risk of death. There are groups such as the Kidney Community Emergency Response Coalition that seek to prepare for these events," Blum added in a journal news release.

The U.S. National Weather Service has information on how to keep you and your loved ones safe during a hurricane.