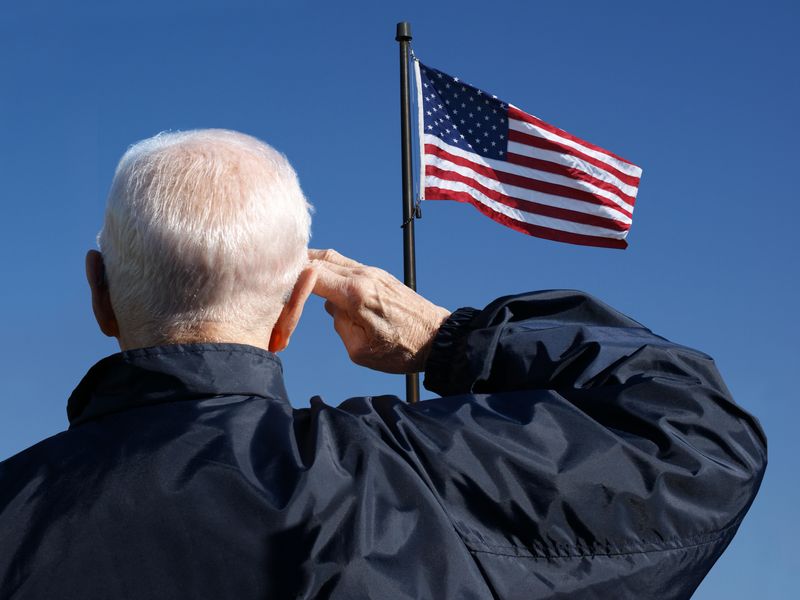 More disability payments led to fewer hospitalizations for Vietnam veterans with diabetes, according to a new report.

The research looked at 14,000 Vietnam vets who benefited from a 2001 policy change that increased disability payments.

The change came after the U.S. Department of Veterans Affairs added diabetes to a list of conditions presumed to stem from exposure to Agent Orange. That action followed a report that found a possible link between exposure to the chemical defoliant and diabetes. Veterans who served in Vietnam, Cambodia and Laos during the war were eligible.

For the new study, the researchers examined records of veterans treated at the Providence VA Medical Center in Rhode Island.

The investigators found that those with diabetes who qualified for the disability payments had a 21% reduction in hospitalizations, compared to those who didn't receive the payments. The compensation didn't lead to a lower death rate, but the researchers said the "disability compensation payments may have important health benefits for veterans."

As a result of the policy, eligible veterans received over $17,000 more in annual disability payments by 2018 compared to their non-eligible counterparts, the study authors reported.

The study, led by Dr. Amal Trivedi of the Providence VA Medical Center, found that the increased payments could improve economic factors that contribute to overall health.

"By providing a stable source of income, disability compensation could be the difference between affording stable housing, access to food, or prescribed medications," Trivedi said. "These are things that can help keep veterans out of the hospital."

The link between disability payments and hospitalizations was not affected by race or ethnicity, economic status or other health conditions, the study found.

To address concerns over the increased cost of disability payments, the team pointed out that the cost is likely to be offset by reduced hospital visits and related costs. They suggested that preventive care is worth an equal investment.

The study offered several possible reasons that death rates didn't drop along with the hospitalization rate. One is that the VA is an equal-access health care system: In general, the link between low income, poorer health and death could stem from lack of adequate health insurance, which is less of an issue in the VA system. The researchers noted that the health benefits of increased income may be less apparent among middle-aged or older adults, as opposed to younger people.

The study authors added that while pre-existing evidence suggests disability compensation was associated with higher veteran unemployment rates, the study should reassure policymakers that veterans' exit from the labor market was not due to an increased risk of early death.

The findings were published recently in JAMA Internal Medicine.

For more on eligibility for VA health benefits, go to the U.S. Department of Veterans Affairs.