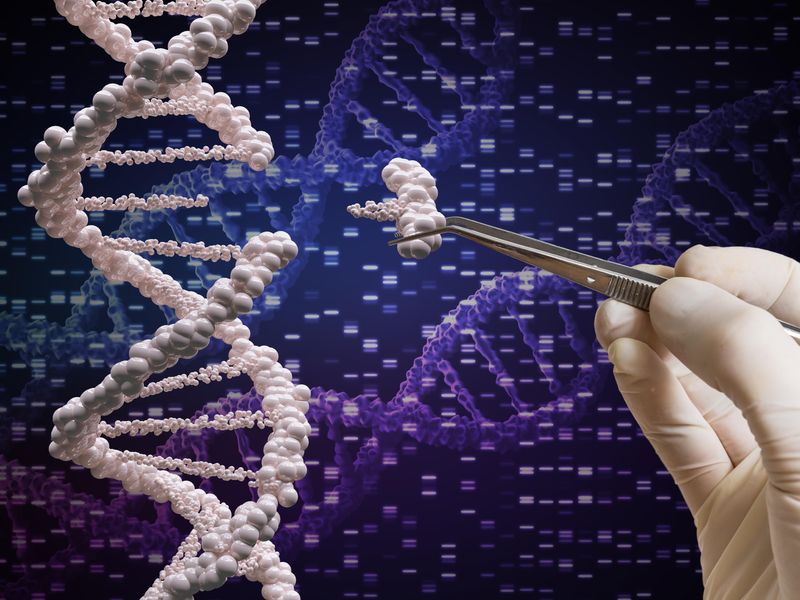 Many people who get a diagnosis for one mental illness may find they have additional psychiatric conditions, and new genetic research offers an explanation why.

A number of mental illnesses share genetic similarities, researchers found. This discovery helps explain why multiple conditions are common among people with psychiatric disorders, the investigators pointed out in a new study.

More than half of people with mental illness have two or three conditions, and about one-third have four or more, which can make identification and treatment difficult.

However, the new findings could lead to new ways of diagnosing mental illness and new therapies for a number of disorders at one time, according to the study authors.

"If you had a cold, you wouldn't want to be diagnosed with coughing disorder, sneezing disorder and aching joints disorder," said study lead author Andrew Grotzinger. He is an assistant professor in the department of psychology and neuroscience at University of Colorado at Boulder.

"This study is a stepping stone toward creating a diagnostic manual that better maps on to what is actually happening biologically," Grotzinger said in a university news release.

There is no gene or set of genes associated with all 11 disorders, but the researchers found that a number of subsets have genetic similarities. Those subsets include bipolar disorder and schizophrenia; anorexia nervosa and obsessive-compulsive disorder; and major depression and anxiety.

For example, 70% of the genetic signal associated with schizophrenia is also associated with bipolar disorder. But under current diagnostic guidelines, people aren't typically diagnosed with both disorders, the study team noted.

The researchers also found strong shared genetics between anorexia nervosa and obsessive-compulsive disorder, and that people genetically predisposed to a smaller body type or low body mass index also tend to have a genetic predisposition to these disorders.

Much more research is needed to pinpoint the exact effects of the gene variants identified in the study, but just understanding the genetics underlying their disorders may provide comfort to some patients with multiple mental health disorders, Grotzinger said.

"It's important for people to know that they didn't just get a terrible roll of the dice in life - that they are not facing multiple different issues but rather one set of risk factors bleeding into them all," he added.

The results were published recently in the journal Nature Genetics.

SOURCE: University of Colorado at Boulder, news release, May 10, 2022