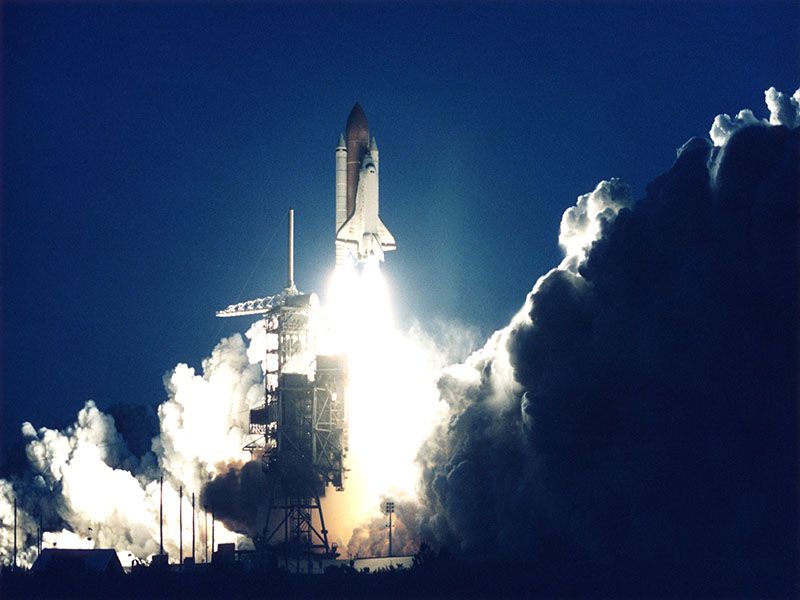 What Long Periods in Space Do to Astronauts' Brains

Scientists have unearthed new details about how astronauts' brains are affected by extended trips in space.

"These findings have important implications as we continue space exploration," said study co-author Dr. Juan Piantino. He is an assistant professor of pediatrics (neurology) at Oregon Health & Science University School of Medicine, in Portland. "It also forces you to think about some basic fundamental questions of science and how life evolved here on Earth."

For the study, the researchers used MRI scans to assess the brains of 15 astronauts before and after extended missions (about six months) on the International Space Station.

MRI measurements were taken before launch and immediately after the astronauts' return to Earth, and again at one, three and six months after their return. The astronauts' brain MRIs were compared to those of 16 people who never left Earth.

Compared to pre-launch, the brains of first-time astronauts had changes in the cerebrospinal fluid-filled spaces along veins and arteries (perivascular spaces) after they returned from the space station.

But the brains of astronauts who previously served aboard the space station showed no changes.

"Experienced astronauts may have reached some kind of homeostasis," Piantino said in a university news release.

Despite the changes in the perivascular spaces of their brains, the astronauts had no problems with balance or visual memories that might suggest harm to the brain, according to the study. The results were published online May 5 in the journal Scientific Reports.

The human body has evolved under the influence of Earth's gravity, but the normal flow of cerebrospinal fluid in the brain changes when a person is in space, according to the study authors.

"We all adapted to use gravity in our favor," Piantino said. "Nature didn't put our brains in our feet - it put them high up. Once you remove gravity from the equation, what does that do to human physiology?"

Perivascular spaces are an important part of the natural system of brain cleansing that occurs during sleep. Enlargement of these spaces occurs in aging and has been associated with the development of dementia, the researchers pointed out.

"These findings not only help to understand fundamental changes that happen during space flight, but also for people on Earth who suffer from diseases that affect circulation of cerebrospinal fluid," such as hydrocephalus, Piantino said.

For more on what happens to the human body in space, visit NASA.