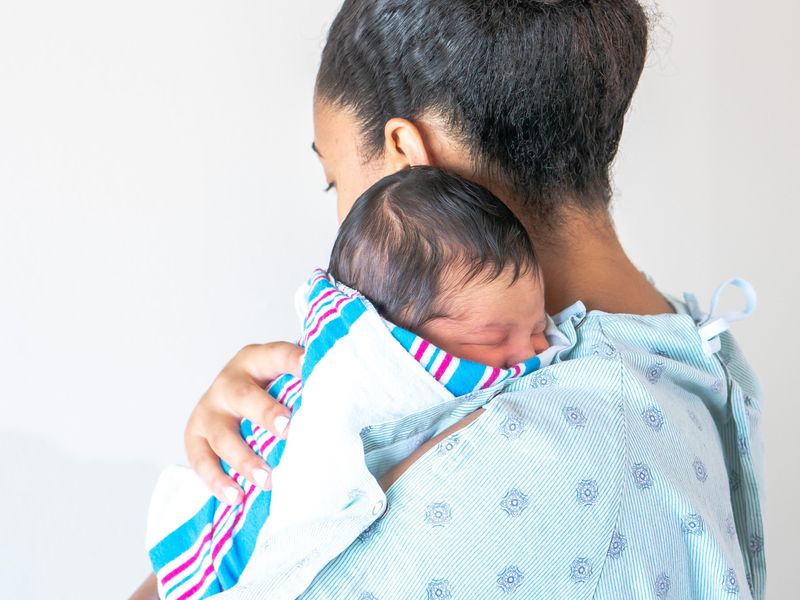 Far fewer U.S. women lost health insurance coverage after giving birth during the COVID-19 pandemic than in previous years, likely due to a federal law that prevented Medicaid from dropping people, researchers say.

But they noted that the Families First Coronavirus Response Act, which was signed into law in March 2020, is set to expire in July 2022.

"The Coronavirus Response Act was a boon for families in that it allowed postpartum people on Medicaid to hold on to their health insurance," said study co-author Erica Eliason, a postdoctoral researcher at Brown University's School of Public Health.

"Many people will lose postpartum Medicaid coverage when the public health emergency ends unless states decide to extend Medicaid for a full year after childbirth -- which they currently have the option to do under the American Rescue Plan Act," she said in a university news release.

A number of states are considering doing so, according to Eliason.

For decades, high numbers of women lost or faced changes to their health insurance after giving birth. Those with Medicaid benefits are most likely to lose coverage because pregnancy-related Medicaid ends 60 days after birth, and eligibility for parents is much more restrictive, the researchers explained.

Medicaid covers nearly half of all births nationwide, Eliason noted.

"Taking insurance protection away 60 days postpartum means that a very sizable population will be without coverage during a vulnerable time in their lives, putting their health and that of their babies at higher risk," Eliason said.

In this study, she and her colleagues analyzed government data on insurance coverage of women ages 18-44 living with a child younger than 1 year old. Overall, their rate of insurance loss fell from 3.1% in 2019 (before the COVID-19 pandemic) to 1.8% in 2021.

Those who went from having Medicaid to being uninsured decreased by 64% during the pandemic, according to the study. The findings were published April 22 in the journal JAMA Health Forum.