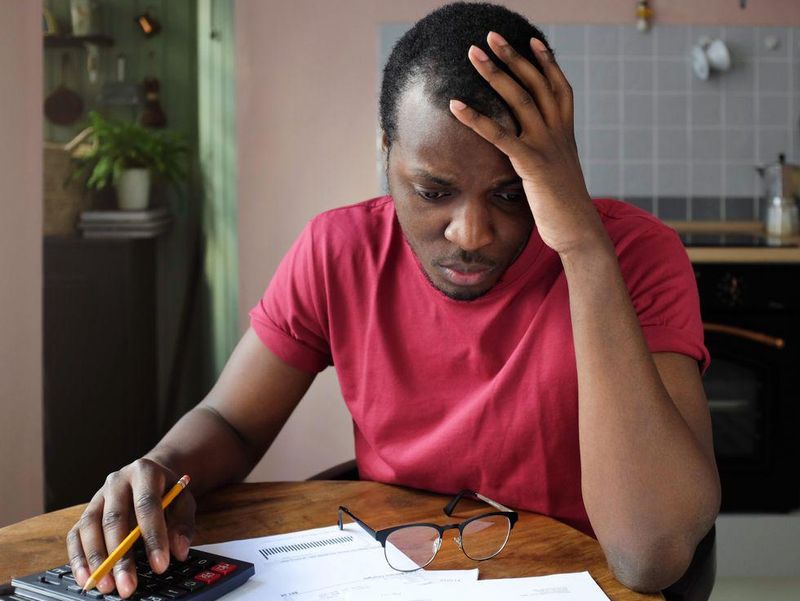 Major Credit Agencies Will Drop Most Medical Debt From Reports

Most medical debt will be dropped from Americans' credit reports as of this summer, the top three credit reporting agencies said Friday.

The announcement by Equifax, Experian and TransUnion comes as medical bills have become the largest source of personal debt in the United States, CBS News reported.

Credit reports are used by lenders to determine whether a person is a good loan risk, and having a poor credit score makes it more difficult to get financial products such as a mortgage or car loan, rent an apartment or even get a job.

About 1 in 5 U.S. households have health care-related debt, according to the Consumer Financial Protection Bureau (CFPB), which supervises the credit agencies.

Errors related to medical debt are common on credit reports, and consumers often have difficulty getting the problems cleared up, according to the agency, CBS News said.

In a March 1 report, the bureau said it planned to "hold credit reporting agencies accountable" for inaccurate medical debt on consumer reports and also to decide whether medical debt should be included in credit reports.

CFPB said Equifax, Experian and TransUnion accounted for more than 6 in 10 complaints received by the agency in 2021, which is more than any other topic, CBS News reported.

Visit the U.S. Centers for Disease Control and Prevention for more on medical debt.