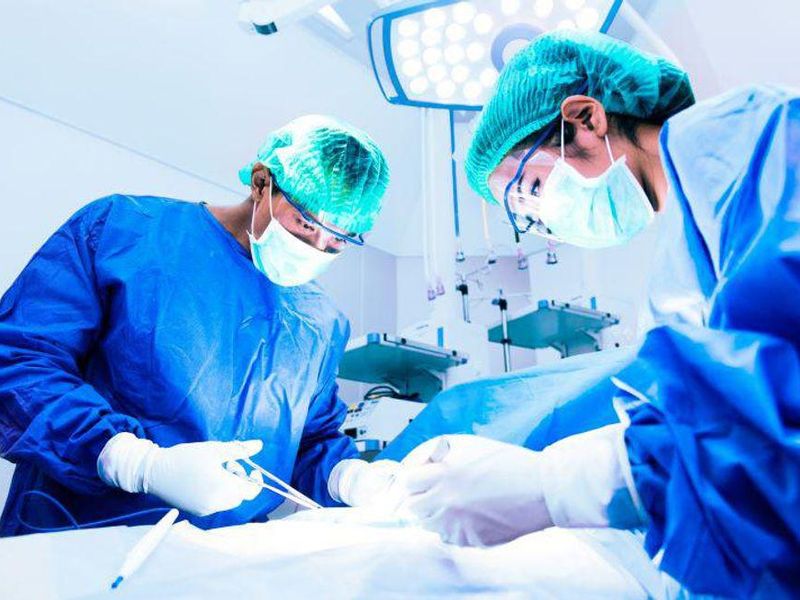 Upcoming Surgery Worry You? Poll Says You're Not Alone

Many older Americans have concerns about elective surgery beforehand, but most who go through with it are satisfied with the outcome, a new survey finds.

Elective surgery includes many operations for conditions that are not immediately life-threatening, such as knee replacement, hernia repair, cataract removal or taking out a gall bladder.

"If your physician is telling you to consider, or strongly consider, having an operation now for a health issue, and you have concerns, voice them," said poll associate director Dr. Jeffrey Kullgren. He is associate professor of internal medicine at Michigan Medicine-University of Michigan in Ann Arbor.

In this online and phone survey of more than 2,100 Americans aged 50 to 80 years, 30% said they had considered having or had undergone elective surgery in the past five years.

Of that group, two-thirds worried about potential pain or discomfort; 57% about the difficulty of recovery; 46% about out-of-pocket costs; 34% about having someone to care for them afterward; and 17% about not being able to provide their usual care for someone else.

Nearly half (46%) of respondents with jobs worried about being able to take time off to have their operation and recover, according to the National Poll on Healthy Aging, based at the University of Michigan. It was conducted in August 2021.

Among respondents who had considered elective surgery in the past year, 46% were concerned about potential exposure to COVID-19. Among those, vaccinated respondents were less likely to be very concerned than those who were unvaccinated.

"Seeking health care has been safe throughout the pandemic, but now that rates of cases are dropping, those who hesitated in 2020 and 2021 are getting scheduled for care they postponed," Kullgren said in a university news release. "It's important to act now to secure a surgery date, and use the time before it to prepare."

The American Society of Anesthesiologists has a checklist to get you prepared for surgery.