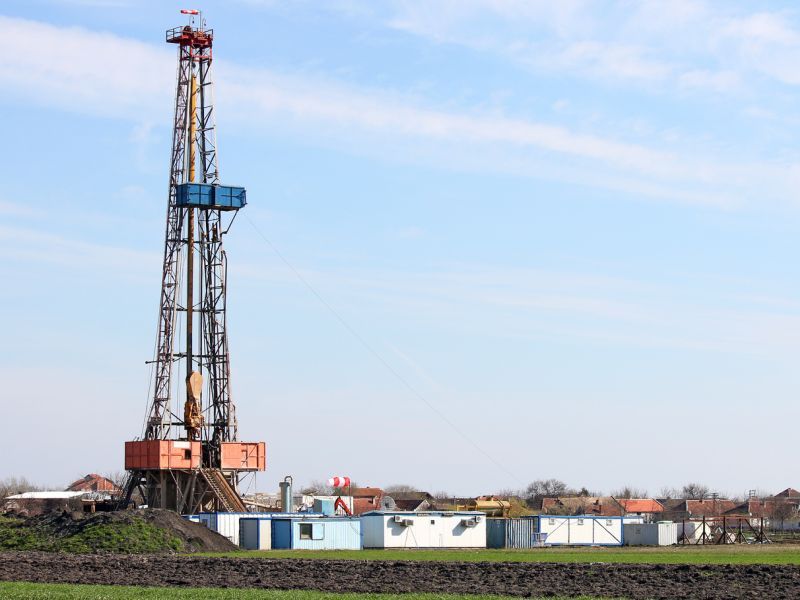 Fracking has already raised the ire of environmentalists for its effects on the planet, but new research sends up another red flag: The wastewater produced by the complicated oil and gas drilling process is loaded with toxic and cancer-causing contaminants that threaten both people and wildlife.

In fracking, water that contains a number of additives is used in the drilling process. This injected water mixes with groundwater and resurfaces as a waste byproduct containing both the additives and contaminants from the drilling site.

In this study, researchers analyzed untreated fracking wastewater samples from the Permian Basin and Eagle Ford formation, both in Texas, and found 266 different dissolved organic compounds.

They included: a pesticide called atrazine; 1,4-dioxane, an organic compound that is irritating to the eyes and respiratory tract; pyridine, a chemical that may damage the liver; and polycyclic aromatic hydrocarbons (PAHs), which have been linked to skin, lung, bladder, liver and stomach cancers.

In the water, 29 elements were also detected, including rare earth elements, selenium and hazardous metals such as chromium, cadmium, lead and uranium, according to the study.

The findings were released as regulators work on proposed guidelines for the safe treatment and disposal of fracking wastewater.

"The discovery of these chemicals in [fracking wastewater] suggests that greater monitoring and remediation efforts are needed, since many of them are listed to be dangerous for human health by the World Health Organization," said study author Emanuela Gionfriddo, an assistant professor of analytical chemistry in the School of Green Chemistry and Engineering at the University of Toledo in Ohio.

"Our comprehensive characterization sheds insight into the processes taking place during hydraulic fracturing and the nature of the geologic formation of each well site," Gionfriddo added in a university news release.

The study was published recently in the journal Environmental Science and Technology.

There's more on fracking and health at the U.S. National Institute of Environmental Health Sciences.