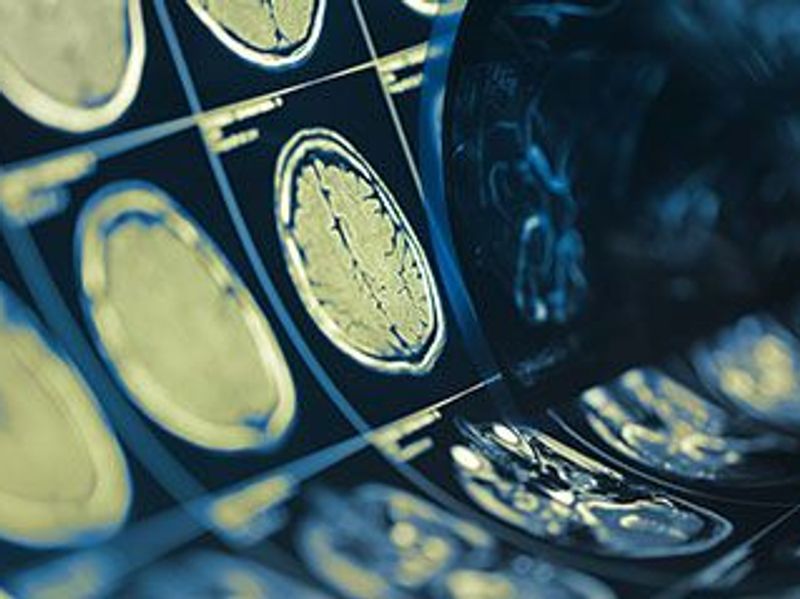 Concussion's Impact on Memory, Thinking May Linger More Than a Year

A person's memory and thinking abilities can still be affected a year after suffering a concussion, a new study finds.

The results suggest that poor mental ("cognitive") outcomes may be more common than once thought, said study author Dr. Raquel Gardner of the University of California, San Francisco.

The findings also "highlight the need to better understand the mechanisms underlying poor cognitive outcome, even after relatively mild brain injuries, to improve therapy for recovery," she said.

The study included 656 people (average age 40) admitted to emergency departments with concussions and 156 people without concussions.

The evaluations included assessments of memory, language skills and other cognitive functions.

One year after their brain injury, 14% of concussion patients had poor mental outcomes, the study found. Of those, 10% had impairment only, 2% had cognitive decline only and 2% had both.

In comparison, 5% of the concussion-free group had poor outcomes a year later. Of those, 3% had cognitive impairment, none had cognitive decline only and 1% had both, the findings showed.

Concussion patients who had depression before their injury, had no health insurance, or had a high school education or less were more likely to have a poor outcome, according to the report published online Feb. 16 in the journal Neurology.

The researchers also found that concussion patients with poor outcomes had lower life satisfaction scores a year after their injury than those with good mental outcomes.

The study does not prove that people with concussions will have worse cognitive outcomes one year later, but it does show an association, the study authors stressed.

"Previous studies of people with moderate to severe brain injuries show that early, intensive rehabilitation can improve people's cognitive outcomes over time," Gardner said in a journal news release. "More research is needed to find out the role of cognitive rehabilitation on people with more mild brain injuries who are also at risk for poor cognitive outcomes, and how to predict who falls into this risk category."

The American Academy of Family Physicians has more about concussion.