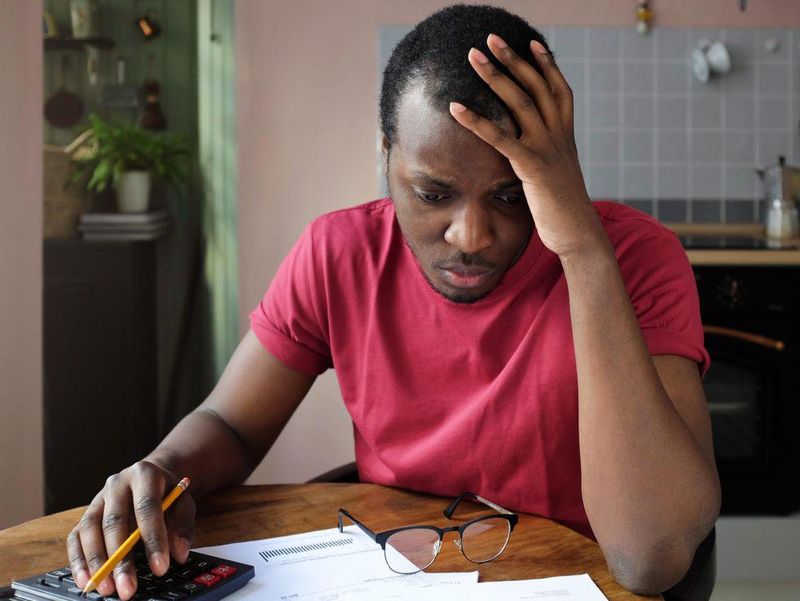 Big "surprise" medical bills may still be a problem for Americans.

According to a new study, more than half of U.S. hospitals haven't complied with recent regulations requiring that they disclose their prices online for all services, to help prevent unexpected bills for patients.

About 55% of hospitals have yet to comply with the Hospital Price Transparency Final Rule, which went into effect at the beginning of 2021, researchers report.

Failure to comply appears to occur in clusters, the new report found. Hospitals were more than 40% more likely to comply if all other medical centers in their regional market had already posted their prices, the findings showed.

The financial health of a hospital was also strongly associated with whether or not they disclosed their prices, said senior researcher Ge Bai. Big for-profit hospitals serving larger markets were more likely to have posted their prices than small hospitals that are just scraping by, said Bai. He's a professor of health policy and management at the Johns Hopkins Bloomberg School of Public Health, in Baltimore.

"That means these hospitals might not have the resources to comply," Bai said. "Most important is the IT preparedness. If they have invested a lot of money in health IT already, then they are more likely to comply. That tells us small hospitals might have a hard time to comply."

The price transparency rule, developed by the U.S. Centers for Medicare and Medicaid Services under President Donald Trump, requires hospitals to make available a computer file listing the fees they charge for services, as well as any prices they've negotiated in separate contracts with insurance companies.

"Health care prices themselves are really hidden," said Jane Sheehan, director of federal relations with Families USA, a nonprofit health consumer advocacy group. "They're in proprietary contracts between the insurers and the providers, and there really isn't any oversight into the prices of those services," she noted.

"While the plans and the hospitals and providers are doing that negotiating to get the network rate, the consumers and employers that are ultimately paying for health care are left in the dark," Sheehan continued.

Under the new rules, hospitals also must include standard prices for at least 300 services ranging from colonoscopies to CT scans, although they are not required to disclose prices for emergency services.

The transparency rule fines hospitals up to $300 every day they don't comply with it.

Reviewing data from more than 3,500 hospitals across the United States, Bai and her colleagues found that a little more than half hadn't fully complied with the rule by June.

Some hadn't posted files that could be read by a computer, while others hadn't disclosed the prices they'd negotiated with insurers, the researchers reported.

Compliance varied widely from state to state. At least 75% of hospitals in Hawaii, Rhode Island, Indiana, Michigan and the District of Columbia had revealed their prices, while 25% or fewer had complied in Delaware, Maryland, Louisiana and Washington.

In two-thirds of the nation's 305 hospital referral regions, more than half of hospitals had not complied with price transparency regulations, according to the study published Dec. 9 in the Journal of General Internal Medicine.

Peer pressure appears to play a strong role in whether a hospital reveals its prices, Bai noted. A hospital is 42% more likely to comply with the rule if the other hospitals in their area have done so.

"If your peers in a local region all disclose, you are more likely to disclose," Bai said.

Fines are set to increase in January. The daily penalty will be up to $10 per bed, capped at $5,500 a day maximum for hospitals with more than 30 beds, the study authors said in background notes.

The original fine was "a drop in the bucket" for big hospital systems, Sheehan said.

"Profits that they're able to make from keeping the prices hidden is more of a financial incentive to keep going in that direction rather than adhering to the law, even if they have to pay these somewhat minimal fines," Sheehan said. "Hopefully with the update there will be higher compliance."

But Bai said that while penalties are necessary, it appears that a lack of financial resources is the real problem here.

Regulators and consumer advocates also could encourage compliance by petitioning the major hospitals in each region of the country to set an example and reveal their prices, Bai added.

"Some hospitals should take the lead to disclose," Bai said. "That will not only be good for themselves, but also motivate their peers to do the right thing."

The prices that hospitals charge for services is critical information for encouraging market competition, improving the affordability of health care, and helping people and businesses become smarter consumers, Bai and Sheehan said.

"Transparency is a really important piece of making the system more accountable going forward and giving consumers more control over their own health," Sheehan said.

The Centers for Medicare and Medicaid Services has more about hospital price transparency.