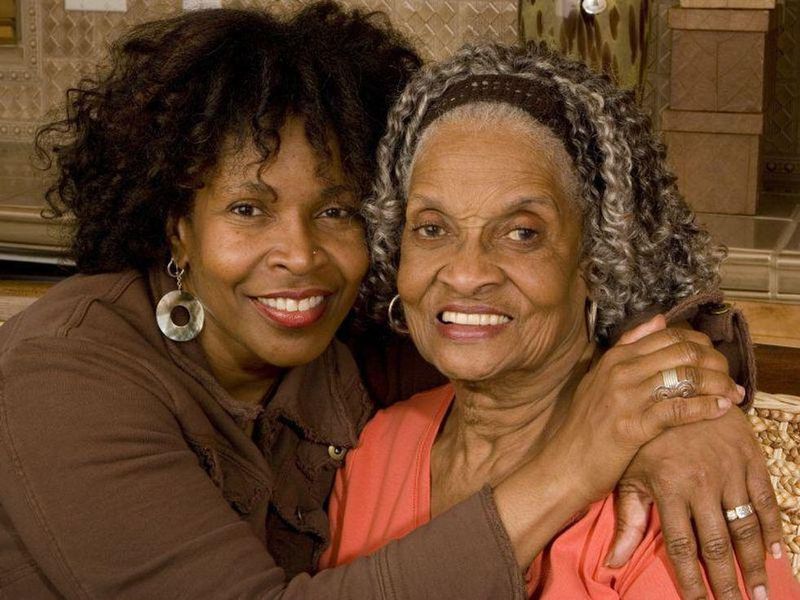 Black Americans Less Likely to Lose Hearing as They Age

Older Black Americans are much more likely to have good hearing than white Americans, and the difference is especially notable among men, a new study shows.

“We found that among males, non-Hispanic Black Americans have a prevalence of hearing loss that is similar to non-Hispanic white Americans who are 10 years younger,” co-author ZhiDi Deng, a pharmacy student at the University of Toronto, said in a school news release.

Learning more about racial/ethnic differences in hearing loss may help improve prevention efforts, according to the authors.

They found that Black Americans 65 and older were nearly half as likely to report serious hearing loss in 2016 and 2017 (about 9%) as white Americans in that age group (about 15%).

After accounting for age, sex, income and education levels, the researchers concluded that older Black Americans were 91% less likely to have hearing loss than white people in the same age group, according to the study.

The results were recently published in the Journal of Speech, Language, and Hearing Research.

“Hearing loss is one of the most common chronic problems affecting older adults," she said in the release. "Those with hearing loss tend to have lower quality of life and a higher prevalence of depression and hospitalization. Understanding the causes and drivers behind the racial/ethnic differences in hearing loss can help us design better preventative strategies as the Baby Boom cohort ages.”

“More research is needed to understand the extraordinary differences in hearing,” Fuller-Thomson said.

The U.S. National Institute on Aging has more about hearing loss.