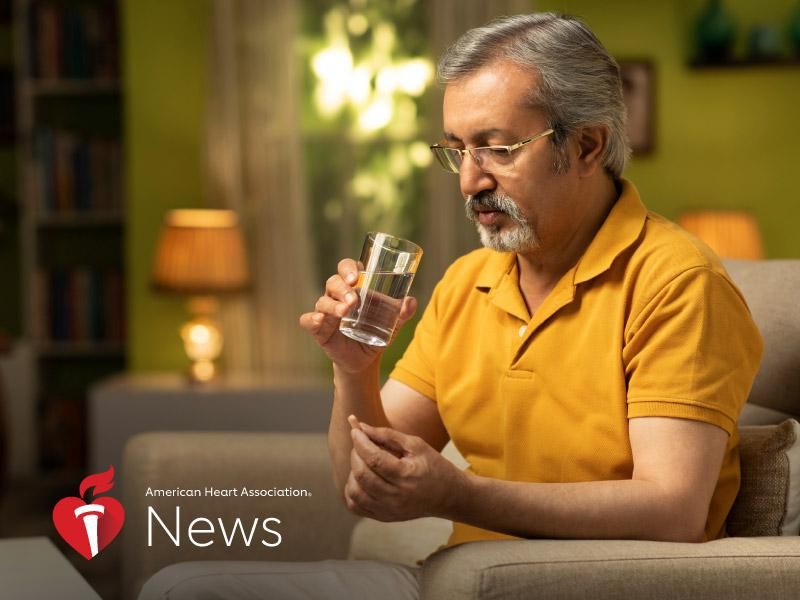 Gay men and bisexual women may have higher rates of high blood pressure than their heterosexual counterparts, according to new research.

The study analyzed self-reported data from 424,255 participants, including 1.8% who were gay or lesbian and 2.3% who were bisexual. After adjusting for demographics, insurance, body mass index and smoking status, researchers found that gay men were 24% more likely and bisexual women were 17% more likely to have high blood pressure compared to their heterosexual peers.

The findings will be presented Saturday at the American Heart Association's virtual Scientific Sessions conference. They are considered preliminary until published in a peer-reviewed journal.

High blood pressure, or hypertension, is called a "silent killer" because it often has no obvious symptoms. When left untreated, it can contribute to heart attacks and strokes. According to AHA statistics, about half of all U.S. adults have high blood pressure, and more than 1 in 3 of those people might not even be aware they have it.

"There is ample evidence showing that sexual minority adults have a higher prevalence of several risk factors for hypertension, such as tobacco use, short sleep duration and obesity, than heterosexual adults," said Sharma, a PhD student at Columbia University School of Nursing in New York City.

In recent years, scientists have gathered evidence suggesting why the disparities exist. Gay, lesbian and bisexual adults "experience significant psychosocial stressors that compromise their cardiovascular health across the life span," according to an AHA scientific statement last year on heart health in LGBTQ adults.

However, Sharma was surprised to find that gay men diagnosed with hypertension were 32% more likely to take medication for their condition, compared to heterosexual men. At the same time, the research found bisexual women were 30% less likely than heterosexual women to use blood pressure medicine. That figure aligns with previous research showing "certain groups of sexual minority adults tend to delay health care," Sharma said.

Sharma said medical professionals need to be more proactive in screening LGB adults for high blood pressure, and schools for health professions such as doctors, nurses and physician assistants need to be better at teaching students about LGB health disparities. She called for future research to examine which factors contribute most to high blood pressure and which interventions work best among gay, lesbian and bisexual adults.

Dr. Carl Streed, who was not involved in the study, said the research was limited because the data was self-reported and there was no information on alcohol intake, a hypertension risk factor with higher rates in the gay, lesbian and bisexual community.

Still, the study "fits into our larger understanding of minority stress theory, which attempts to explain how marginalized identities, such as sexual identity, are associated with worse health outcomes. How society treats marginalized populations, such as lesbian, gay and bisexual persons, has measurable negative effects on health, such as hypertension," said Streed, a co-author of the AHA statement on heart health in the LGBTQ community.

Streed, an assistant professor at Boston University School of Medicine, called on public health professionals to "look upstream for causes of these disparities" and urged people to feel empowered to advocate for their own health, including their blood pressure.

"While society bears the burden of having to do better by individuals and communities, patients must advocate for their well-being and seek appropriate treatment, including but not limited to medication," Streed said.