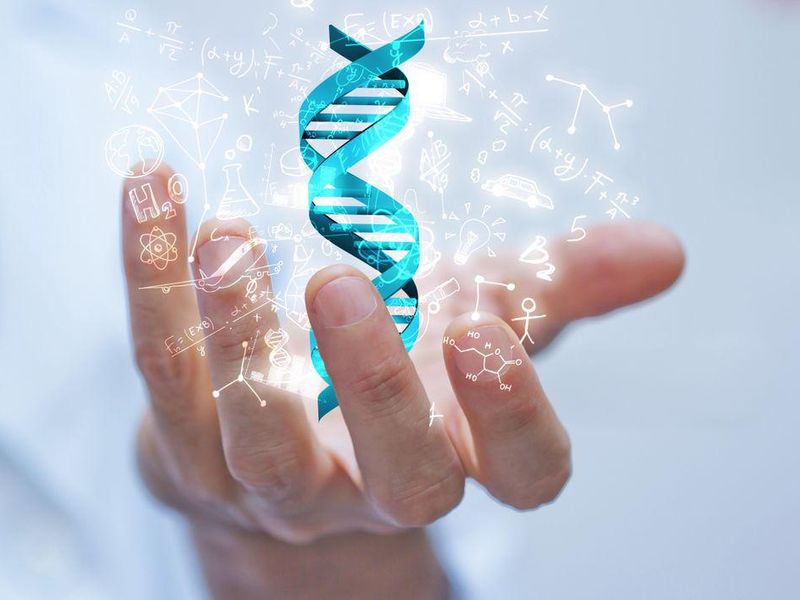 Nine of 10 patients with so-called "bubble boy" immune disease who received gene therapy about a decade ago are still disease-free, researchers report.

It's caused by mutations in the gene that creates the ADA enzyme, which is crucial for a normally functioning immune system. Exposure to common germs can be fatal for babies with the disease. If untreated, most die within the first two years of life.

The therapy is meant to prompt the body to produce a continuous supply of healthy immune cells that can fight infections. The transplanted stem cells are the child's own, so there is no risk of rejection.

Now, in the study published Oct. 14 in the journal Blood, the UCLA researchers reported that nine of the 10 children who received the one-time treatment between 2009 and 2012 as part of a phase 2 clinical trial remain stable.

"What we saw in the first few years was that this therapy worked, and now we're able to say that it not only works, but it works for more than 10 years," senior study author Dr. Donald Kohn, with the Eli and Edythe Broad Center of Regenerative Medicine and Stem Cell Research, said in a UCLA news release. "We hope someday we'll be able to say that these results last for 80 years."

Gene therapy for ADA-SCID is not yet approved by the U.S. Food and Drug Administration.

Without it, children with ADA-SCID have to receive twice-weekly expensive and time-consuming injections of the ADA enzyme, or receive a transplant of healthy stem cells from a matched bone marrow donor.

In this study, patients with more copies of the ADA gene in more cells had the best immune function. More research is needed to determine the best way to achieve high levels of the gene in all patients, according to Kohn, a distinguished professor of microbiology, immunology and molecular genetics.

"What these results tell us is that there's a formula for optimal success for ADA-SCID, and it involves correcting more than 5% to 10% of each patient's blood-forming stem cells," he said.

"Knowing that a gene therapy can have this lasting effect in ADA-SCID for more than a decade is important for our path forward as we develop new gene therapies for this and other diseases," Kohn added.

The U.S. National Library of Medicine has more on ADA-SCID.