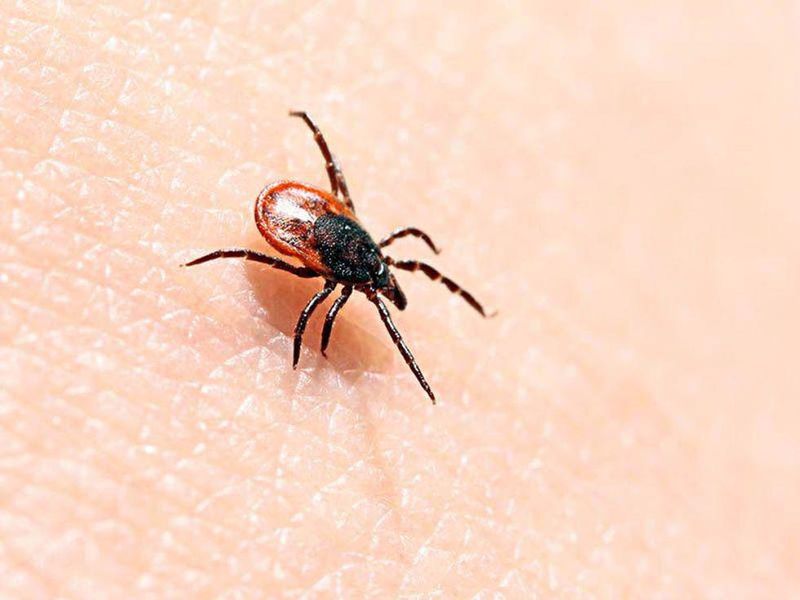 Scientists in Japan have discovered yet another tick-borne virus that can make people sick.

The Yezo virus is transmitted by tick bites, and triggers fever and a reduction in blood platelets and white blood cells.

"At least seven people have been infected with this new virus in Japan since 2014, but, so far, no deaths have been confirmed," said Keita Matsuno, a virologist at Hokkaido University International Institute for Zoonosis Control.

"It's very likely that the disease is found beyond Hokkaido, so we need to urgently investigate its spread," Matsuno said in a university news release.

In 2019, a 41-year-old man was hospitalized with fever and leg pain after possibly being bitten by a tick while walking in a local forest in Hokkaido. He was treated and discharged from the hospital after two weeks, but tests showed he had not been infected with any known viruses carried by ticks in the region.

The following year, another patient was treated for similar symptoms following a tick bite.

Genetic analyses of viruses in blood samples from the two patients identified the Yezo virus. Yezo is a historical Japanese name for Hokkaido, a large island in the north of Japan.

Tests of blood samples from other hospital patients who had similar symptoms after tick bites since 2014 revealed five more patients with the Yezo virus.

The researchers then switched to finding the source of the virus and found antibodies for the virus in Hokkaido sika deer and raccoons, and Yezo RNA in three major tick species in Hokkaido, according to the study. It was published online recently in the journal Nature Communications.

"The Yezo virus seems to have established its distribution in Hokkaido, and it is highly likely that the virus causes the illness when it is transmitted to humans from animals via ticks," Matsuno said.

The researchers said more hospitals should test for the virus in patients who have symptoms that suggest Yezo infection.

The Yezo virus is most closely related to the Sulina virus and Tamdy virus, which have been detected in Romania and Uzbekistan, respectively. There are reports that the Tamdy virus has caused acute fever in people in China.

Tick-borne diseases are a global threat. In the United States, Lyme disease, babesiosis and Rocky Mountain spotted fever are some of the ones to watch out for.

The U.S. National Institute of Allergy and Infectious Diseases has more on tick-borne diseases.