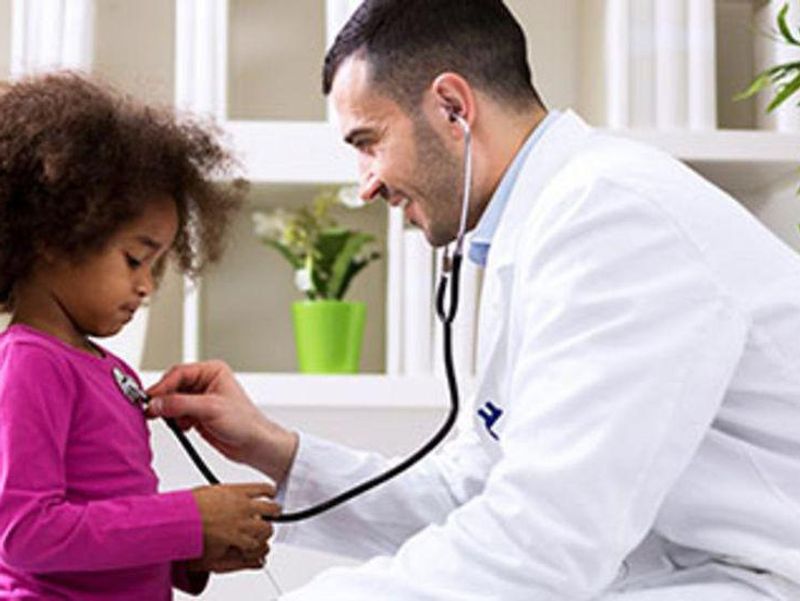 "This study suggests that improving health insurance coverage and access to care for children, especially those with low [socioeconomic status], may reduce racial/ethnic survival disparities," Jingxuan Zhao, an associate scientist at the American Cancer Society in Atlanta, and colleagues reported.

The findings, published Sept. 30 in the journal Cancer Epidemiology, Biomarkers & Prevention, are based on a database analysis of children in the United States who were diagnosed with cancer between 2004 and 2015.

The researchers found that nonwhite patients with childhood cancer had higher odds of dying from all cancers combined, leukemias and lymphomas, brain tumors and solid tumors.

Since the 1970s, 80% of kids with cancer survive at least five years, due to better care and new therapies. But poverty and lack of insurance have been barriers to the best care for nonwhite patients.

These youngsters were more likely to be uninsured or covered by Medicaid, the study found. Lack of insurance can result in delayed care and worse survival.

"This continued inequity in health outcomes among children warrants concerted, multifaceted approaches to address and minimize these disparities in the future," the study authors said in an American Cancer Society news release.