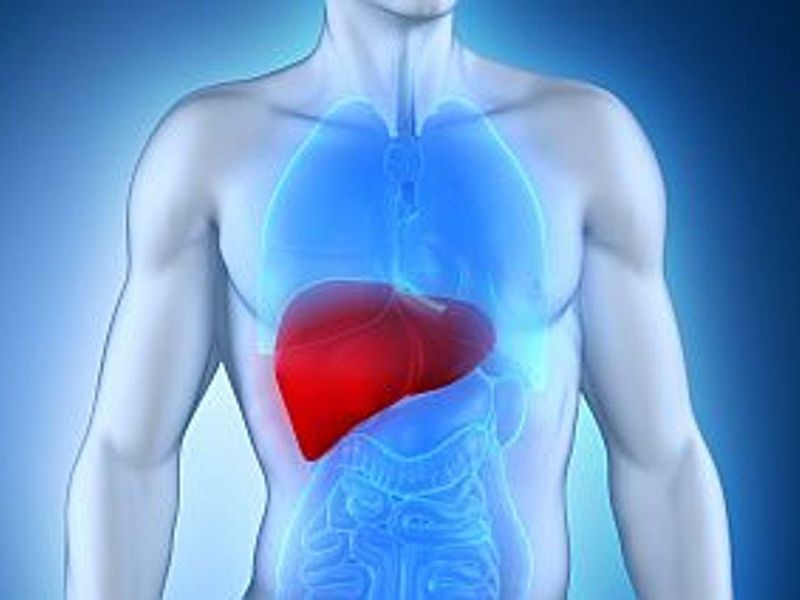 The new study -- published online recently in the journal Clinical Gastroenterology and Hepatology -- looked at a database of cases diagnosed between 1995 and 2016 among Americans over age 20.