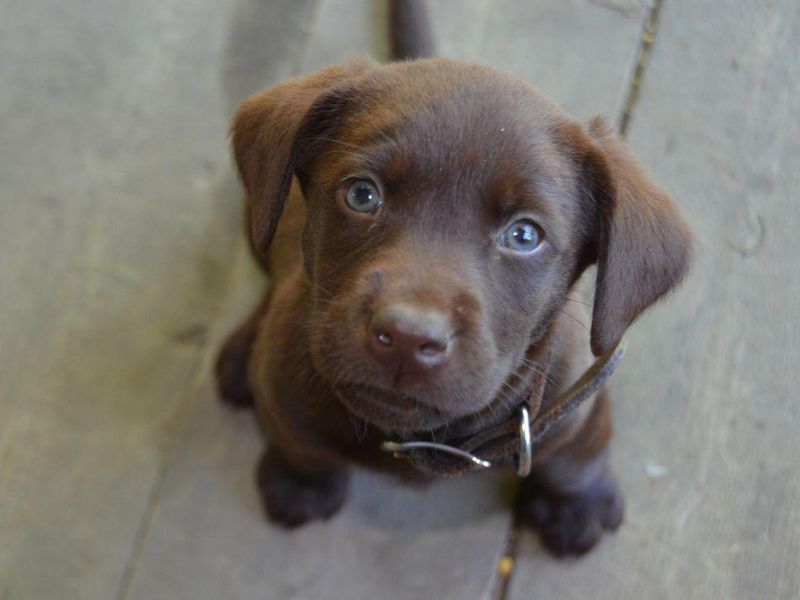 It's hard to resist those big, pleading eyes in the pet store window. But buyer beware. Pet store puppies may infect people with a bacteria for which no common antibiotic treatment exists, a new study warns.

Campylobacter jejuni (C jejuni) cannot be treated with any common antibiotics and is an increasing public health threat, according to researchers at the U.S. Centers for Disease Control and Prevention, who investigated 168 cases of C jejuni infection linked to pet store puppies.

"Data indicate these extensively drug-resistant C jejuni strains have been circulating for at least 10 years, and no sources other than dogs have been identified," Laughlin said.

Beginning in the summer of 2011, the CDC started seeing an increasing number of C jejuni cases among people who had contact with pet store puppies.

These infections were not from any particular breeder, transporter, distributor, store or chain, the researchers noted.

C jejuni can spread among puppies in crowded environments, since transmission typically occurs through infected food or water or contact with infected feces, Laughlin said.

Pets, including cats and dogs, can carry C jejuni and other germs that can make you sick, he said.

"That's why it's important to think about your and your family's health when you are getting or caring for a pet," Laughlin said. "When choosing a puppy or dog, pick one that is bright, alert and playful."

Signs of illness in pets include appearing sluggish or tired, not eating, diarrhea and breathing abnormally. Even a dog that appears healthy, however, can spread germs to people and other animals, Laughlin said.

"If your dog becomes sick soon after purchase or adoption, take your dog to a veterinarian right away," he advised. "If you recently purchased or adopted your dog, tell the pet store, breeder or rescue organization about the pet's illness."

To curb the spread of this bacteria, Laughlin said the commercial dog industry should take action to stop the spread of C jejuni from pet store puppies to people.

Laughlin also noted that it's not clear if these infections are also found in shelters.

The CDC also recommends that pet store workers practice proper hand hygiene, eat and store food properly, clean up messes safely, follow store protocols for identifying and reporting sick or injured animals, and practice responsible use of antibiotics for the animals in their stores.

According to Dr. Teresa Murray Amato, head of emergency medicine at Northwell Health Long Island Jewish Forest Hills in New York City, "Campylobacter jejuni is the most common cause of diarrheal disease in the United States."

Most people recover within roughly a week after their first symptoms and don't need any intervention, she said.

"Some people, however, are more vulnerable, such as the elderly, the very young and people with underlying conditions, and require antibiotics to treat the disease," Amato added.

The last few years have seen an emergence of drug-resistant C jejuni, including strains for which there are no effective antibiotic treatments today, Amato said.

"In patients with diarrheal illness that does not respond to antibiotics, doctors should ask if the patient has been in contact with a puppy within seven days from onset of symptoms," she said. "If you or a loved one is concerned about exposure, please contact your doctor to review your risk factors."

In the United States, Campylobacter causes an estimated 1.5 million illnesses and 450,000 antibiotic-resistant infections each year, according to the CDC.

The study was published online Sept. 15 in JAMA Network Open.

The U.S. Centers for Disease Control and Prevention has more about Campylobacter jejuni.