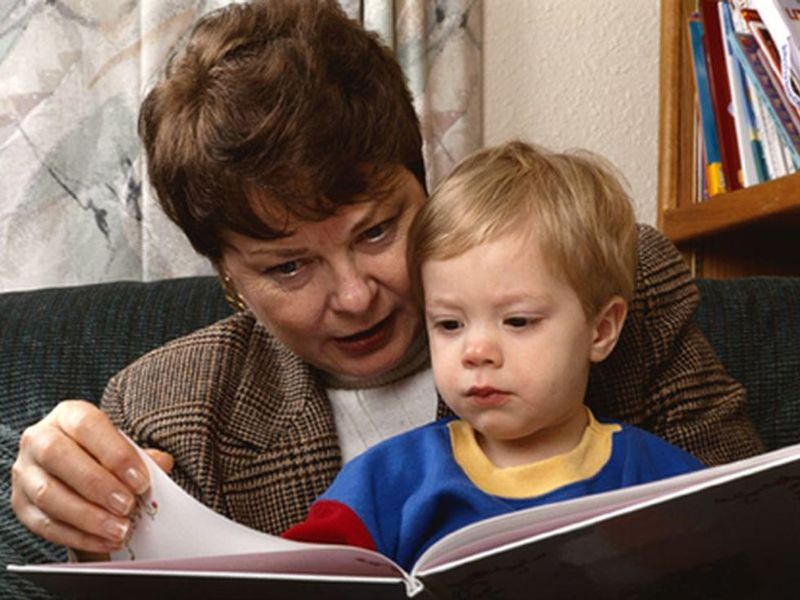 In the second experiment, participants watched instructional videos. This experiment confirmed that emotional engagement in a story was not playing a part. The first time they watched, participants' heart rates showed similar fluctuations. The second time they counted backward in their heads as they watched -- and their lack of attention led to less synchronization in heart rates. The conclusion: Attention is important.

In the third experiment, participants listened to children's stories, some while attentive and others while distracted. They were then asked to recall facts from the tales. Fluctuations in heart rates were predictive of how well they did at answering questions about the story -- more synchronization predicted better test scores. This indicated that changes in heart rate resulted from conscious processing of the story.