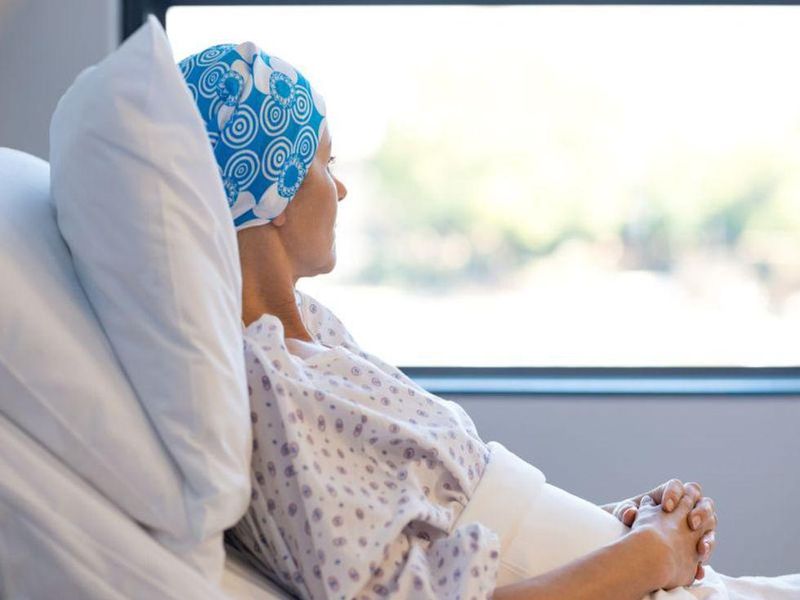 How Did the Pandemic Affect Cancer Clinical Trials?

The pandemic widely disrupted medical care across the United States, but a new study reports that clinical trials testing cancer treatments were able to carry on.

Researchers found that U.S. cancer trials quickly responded to the pandemic in the early months, allowing the studies to get back on track after an initial -- and steep -- drop-off in patient participation.

That was particularly true of trials testing cancer treatments, the study found. Trials focused on cancer prevention saw greater declines in participation -- ones that will likely delay the results from those studies, experts said.

"It makes sense to me that cancer prevention trials were more impacted than treatment trials," said Dr. Julie Gralow, chief medical officer for the American Society of Clinical Oncology.

"Cancer can't be put on hold, and we can't stop treating patients," added Gralow, who was not involved in the study.

Often, she noted, cancer patients enrolled in those trials have exhausted their treatment options and are putting their hopes into an experimental therapy.

That's why, in spring 2020, government regulators quickly issued guidance on how clinical trials could keep running safely. And based on the new findings, the adjustments appear to have worked, at least for cancer treatment trials.

Over the first year of the pandemic, those trials maintained 91% of their expected enrollment.

"We were very surprised," he said. "Given the impact on trial enrollment early on, it didn't seem likely we'd recover so quickly."

The picture was different for trials focused on cancer prevention or other aspects of cancer care, such as symptom management or the long-term health of cancer survivors. Enrollment in those trials was 54% of what would be expected during normal times.

According to Unger, the focus on keeping treatment trials running may have come at the expense of those other studies.

"Our assumption is that sites probably prioritized treatment trials," he said.

Gralow said it's "very disappointing" that results from prevention trials will likely be delayed.

The findings -- published online July 29 in JAMA Network Open -- are based on nearly 30,000 patients who participated in U.S. cancer trials between 2016 and February 2021.

In March and April 2020, there was a substantial drop in weekly clinical trial enrollment across the board. But that was followed by a rebound -- so enrollment was actually higher by summer's end than would be expected during pre-pandemic times.

Gralow said trials made various changes to limit patients' travel and exposure to large medical centers. Some things could be done by phone or virtual medical visits, and when they couldn't -- blood work or imaging tests, for example -- patients could have them done at a local outpatient clinic.

Now, Gralow said, the big question is whether some of those measures should be made permanent.

"We want to, outside of the pandemic, make it easier for patients to enroll in clinical trials," she said. "Can we build more flexibility into it and bring the trial to the patient?"

Unger agreed, and said researchers will need to study the impact of the pandemic changes -- including whether they harmed patients' care in any way.

In another positive finding, there was no sign of a sharper decline in Black and Hispanic patients' enrollment in treatment trials. Unger said that's encouraging for a number of reasons: Black and Hispanic Americans have been particularly hard-hit by the pandemic, and they have traditionally been under-represented in clinical trials.

On the other hand, the study found, trials focused on prevention saw declines across all demographic groups -- particularly Black and Hispanic patients, and women.

The researchers speculated that women might have been more affected than men, in part, because of their higher rate of pandemic job losses or because they had to stay home with their children.

Gralow stressed that clinical trials are the only way that treatment advances can be made. Hopefully, she said, trials can make it easier for patients to participate going forward.

The U.S. National Cancer Institute has more on participating in clinical trials.