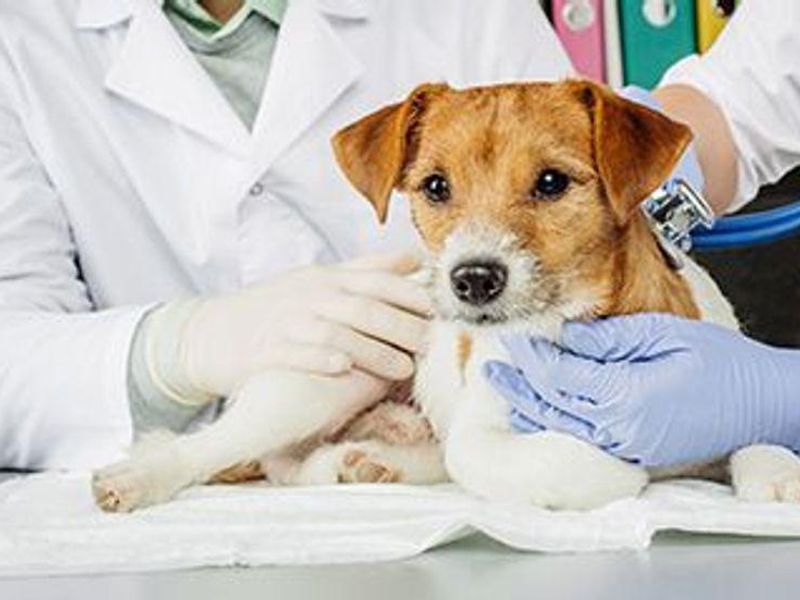 The first full approval of a drug to treat lymphoma in dogs has been granted by the U.S. Food and Drug Administration.

"While canine lymphoma affects fewer than 70,000 dogs in the U.S. annually, it accounts for up to 24% of all cancers in dogs, making it one of the most significant canine cancers," Steven Solomon, director of the FDA's Center for Veterinary Medicine, said in an agency news release. "For the first time, dog owners have the assurance of a treatment that has fully met the FDA's standards for effectiveness in dogs."

Tanovea had previously received conditional approval under the FDA's Minor Use and Minor Species program.

At the time, the agency concluded that the drug was safe and had a "reasonable expectation of effectiveness" for treating rare cases of lymphoma in dogs. Conditional approval allowed drug maker VetDC Inc. to market Tanovea while collecting additional study data for full approval.

The study included 158 dogs with lymphoma who received either Tanovea (120) or a placebo (38). Their ages ranged from 1 to 15 years in the Tanovea group and from 3 to 16 years in the placebo group.

Overall, the drug extended median survival by 61 days. For dogs with a complete response to the drug, median progression-free survival was extended to 168 days, the findings showed.

The approval of Tanovea "shows that drugs to treat rare animal diseases, like canine lymphoma, can go through the FDA's conditional approval pathway to reach full approval. This gives veterinarians another important tool to help extend the quality of life for dogs with lymphoma, and potentially give them and their owners more time together," Solomon noted.

The most common side effects in dogs treated with Tanovea included diarrhea, decreased appetite, vomiting, lethargy, weight loss and neutropenia (a decrease in a type of white blood cell), the FDA said. The most serious adverse events included pulmonary fibrosis and skin problems such as infection, ulceration and skin peeling.

Veterinarians should warn pet owners about the possible adverse events and side effects before giving the drug to dogs, and provide owners with the client information sheet for the product, the FDA said.

The American Kennel Club has more on lymphoma in dogs.