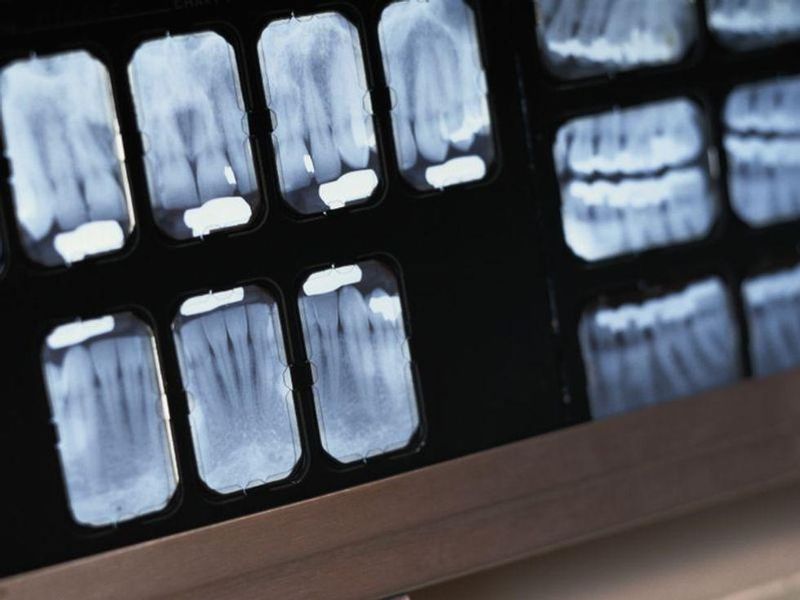 Brushing and flossing is good not only for your teeth: It might also benefit your brain, a new study suggests.

The findings showed that tooth loss is tied to an increased risk of dementia, though getting dentures may help reduce that risk.

The investigators found that adults with more tooth loss had 1.48 times the risk of developing impaired thinking and a 1.28 times increased risk of dementia.

The more teeth lost, the greater the risk, her team found.

But timely treatment with dentures may help, the findings suggest.

People who were missing teeth were less likely to have impaired thinking if they had dentures (nearly 17%) than if they did not (24%), according to the report published July 8 in JAMDA: The Journal of Post-Acute and Long-Term Care Medicine.

About one in six U.S. seniors have lost all of their teeth, according to the U.S. Centers for Disease Control and Prevention.

The new study did not prove a cause-and-effect relationship. However, previous research has found a link between tooth loss and cognitive decline and suggested a number of possible reasons.

Missing teeth make it difficult to chew, which may lead to nutritional deficiencies or trigger brain changes. There's also increasing evidence of a connection between gum disease (a leading cause of tooth loss) and thinking decline.

Also, tooth loss may be caused by lifelong socioeconomic disadvantages that are also risk factors for cognitive decline.

"Given the staggering number of people diagnosed with Alzheimer's disease and dementia each year, and the opportunity to improve oral health across the lifespan, it's important to gain a deeper understanding of the connection between poor oral health and cognitive decline," Wu said in a university news release.