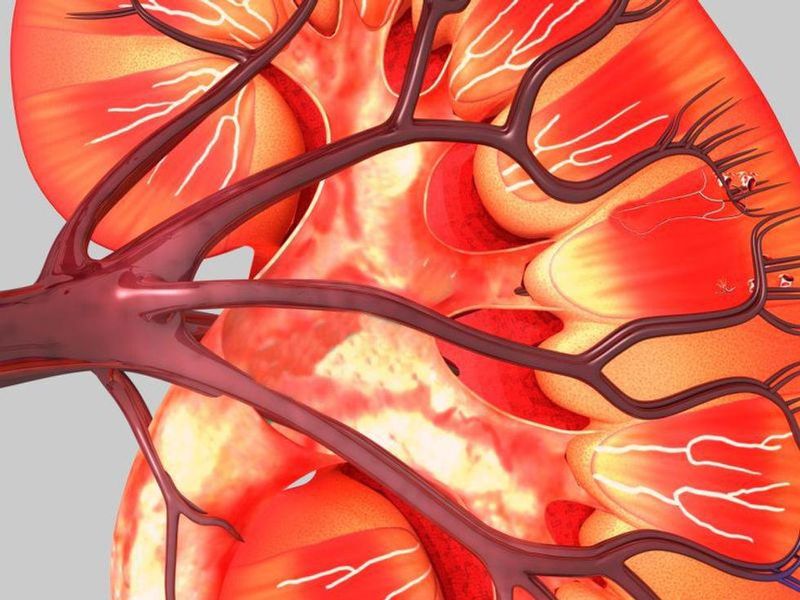 Is Zinc a Friend or Foe to Kidney Stones?

The nutrient zinc can be both helpful and harmful when it comes to kidney stones, a new study finds.

There have been two conflicting theories about the link between zinc and kidney stones. One suggests zinc stops the growth of the calcium oxalate crystals that make up the stones. The other suggests zinc changes the crystals' surfaces, which encourages further growth.

Turns out both are correct, according to findings recently published in the journal Crystal Growth & Design.

"What we see with zinc is something we haven't seen before," said study author Jeffrey Rimer, a professor of chemical and biomolecular engineering at the University of Houston.

"It does slow down calcium oxalate crystal growth and at the same time it changes the surface of the crystals, causing defects in the form of intergrowths," he explained in a university news release. "These abnormalities create centers for new crystals to nucleate and grow."

Rimer referred to the situation as a proverbial double-edged sword.

To learn how zinc affects the growth of kidney stones, Rimer's team used lab experiments and modeling. The techniques could lead to new ways to prevent kidney stones, he said.

"These are enabling tools that allow us to understand at an almost molecular level how various species in urine can regulate crystal growth," Rimer said.

"We wondered what would happen if we used alternative ions commonly found in urine, such as magnesium, and the answer was nothing. It had little to no effect, whereas zinc had a major effect," Rimer said. "This is an excellent demonstration of how subtle differences in the nature of various species impacts their interaction with crystal surfaces."

Kidney stones are made up of calcium oxalate crystals and various hard deposits of inorganic salts and proteins.

They can cause severe pain as they pass through the urinary tract. They are becoming more common, resulting in an increase in suffering and a steep rise in medical costs.

The National Kidney Foundation has more on kidney stones.