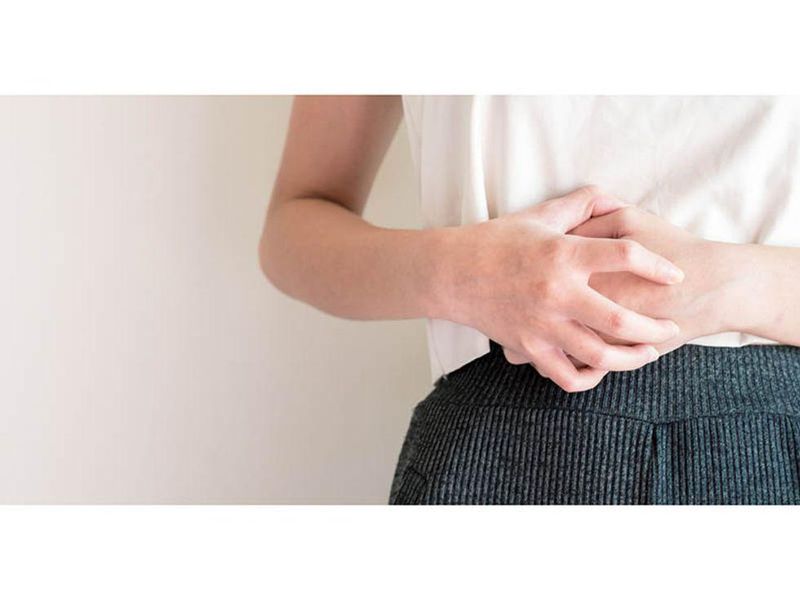 The Pfizer and Moderna COVID-19 vaccines appear to be safe for people with inflammatory bowel diseases (IBD), a new study finds.

IBDs -- which includes Crohn's disease and ulcerative colitis -- are chronic conditions caused by an overreactive intestinal immune system, resulting in chronic diarrhea and other digestive symptoms.

In this study, researchers looked at 246 adult IBD patients in a U.S. COVID-19 vaccine registry.

As in the general population, the most common side effects of the two COVID-19 vaccines in IBD patients included: pain and swelling at the injection site, followed by fatigue, headache and dizziness, fever and chills, and gastrointestinal symptoms. Most of the side effects were mild and lasted only a few days.

Many IBD patients were concerned that COVID-19 vaccination would cause their condition to worsen, but the vast majority of gastrointestinal symptoms in these patients were temporary and resolved on their own, according to the study published recently in the American Journal of Gastroenterology.

About 80% of the study participants were taking advanced therapies that inhibit the body's immune response, and this dampening of the immune system might partially explain why patients taking these drugs had a slightly lower number of vaccine side effects than people in the general population, suggested study author Dr. Gil Melmed, director of Inflammatory Bowel Disease Clinical Research at Cedars-Sinai Medical Center in Los Angeles.

"A lot of these adverse events might actually be due to the immune system reacting to the vaccine," Melmed said in a hospital news release. "So, it's possible that you're not going to have as strong of a reaction to a vaccine if you're on medications that modulate parts of your immune system."

The study shows that "if you have IBD, the side effects you're likely to experience after a vaccine are no different than they would be for anyone else," Melmed said. "If you're being treated with advanced therapies such as biologics, these side effects might even be milder. So, don't let that be a reason that you're not getting vaccinated."

The Mayo Clinic has more on IBD.