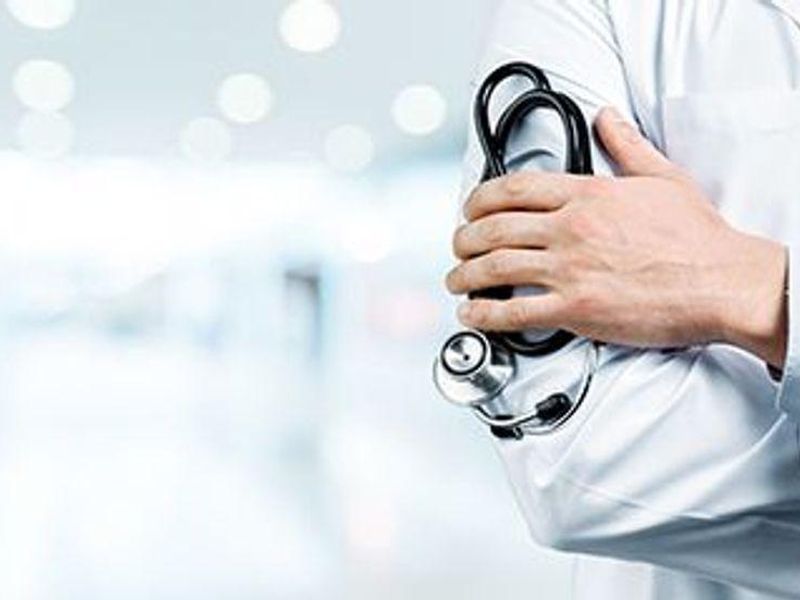 Reacting to recent controversy, the American Medical Association (AMA) announced Thursday a series of steps it will take to promote diversity, equity and inclusion within the medical society and its network of 12 influential journals.

Dr. Howard Bauchner, editor-in-chief of the Journal of the American Medical Association (JAMA), is stepping down at the end of June, forced out over controversial statements made by one of his deputies in February.

The deputy editor, Dr. Ed Livingston, argued in a JAMA podcast that structural racism no longer exists in the United States or in the field of medicine.

Those statements were "wrong, misguided and uninformed," JAMA said in an editorial published online June 3. "An extensive evidence base strongly supports the presence of structural racism in medicine and its adverse influence on health."

Bauchner and his editorial team have issued apologies regarding the podcast and a related tweet, taking responsibility for a flawed review process that allowed it to be aired.

"These events and developments make it clear that JAMA and the JAMA Network Journals can and must do better and advance toward inclusion and antiracism in all journal-related activities," the editorial said. "Even though these journals have made progress, additional commitment and work are needed to build on and intensify these efforts to achieve meaningful, sustainable change."

Along with the editorial, the AMA outlined a series of guidelines to improve its response to systemic racism. They include:

The firestorm began Feb. 24 when Livingston -- who is white -- said that structural racism "is an unfortunate term" on a podcast.

"Personally, I think taking racism out of the conversation will help. Many people like myself are offended by the implication that we are somehow racist," Livingston said, in a conversation that included no scientists of color.

In an interview with the New York Times, Dr. Uché Blackstock, an emergency medicine physician in New York City, said the podcast and the tweet should never had happened.

"The fact that podcast was conceived of, recorded and posted was unconscionable," Blackstock told the Times.

The AMA has long grappled with the subject of race. According to the Times, it took until 2008 for the medical society to apologize for its past exclusion of Black physicians from membership and its tacit support of segregationist policies.

"I'm actually glad that they showed their biases to the world, because many of us have experienced these biases with JAMA for a while now," Dr. Melissa Simon, who is Latina, told the Times. She is director of the Center for Health Equity Information at Northwestern University and a member of the United States Preventive Services Task Force.

Simon recounted her struggle to get research into high death rates among pregnant Black women published in JAMA. The journal eventually rejected her paper after rounds of revisions that included cutting the word "racism" from the article and watering down the conclusions, she said.

Thursday's editorial touted JAMA's previous efforts at promoting diversity, noting that the journals have published more than 650 research, review and opinion articles on race, racism, and racial and ethnic disparities and inequities since 2015.

However, JAMA has a ways to go on staff diversity.

Among the 346 editors and editorial board members across JAMA and its network journals, 71% are white; 19%, Asian; 6%, Black; and 4%, Hispanic, the editorial noted. About 38% are women, including four editors-in-chief of four JAMA Network journals.

"This is all for the good. The intersection between society, health, and equity is clear and addressing structural racism, including in medical journalism, is essential to improving health," the JAMA guidelines say. "Change is a dynamic process and input is a key driver of change."

The New England Journal of Medicine has more about structural racism.