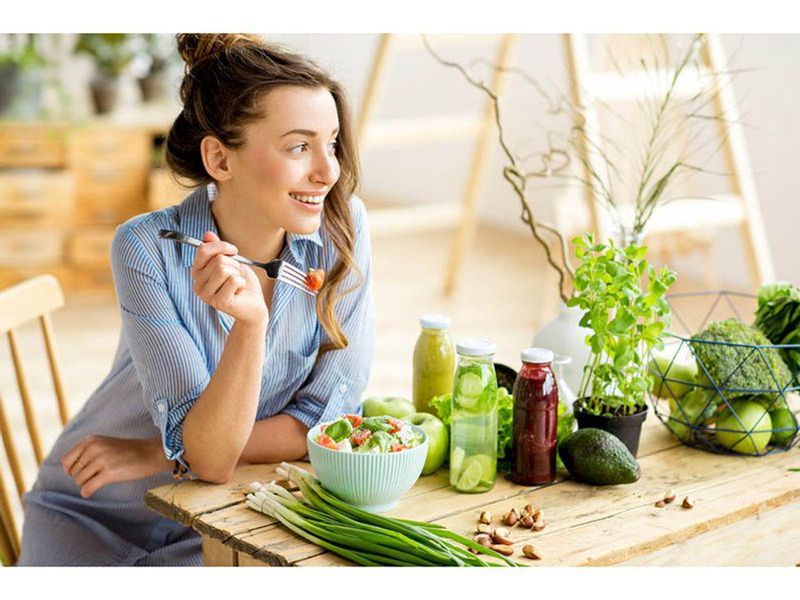 It's consistently rated high among diets for all-around health, and a new report finds the DASH diet is all-around good for your heart, too.

The Dietary Approaches to Stop Hypertension (DASH) regimen is designed to lower high blood pressure, but this new research shows that it also reduces inflammation, heart injury and strain.

"The data reinforce the importance of a lifestyle that includes a reduced-sodium, DASH diet rich in fruits, vegetables and whole grains to minimize cardiac damage over time," Juraschek said in a BIDMC news release.

One nutritionist with no ties to the study agreed.

In the Boston study, Juraschek's group analyzed blood samples from hundreds of clinical trial participants in the United States who followed the DASH diet or a diet designed to mimic a more typical (and less healthy) American diet. The focus was on three "biomarker" proteins found in blood that are associated with heart problems.

The DASH diet alone did not reduce the biomarker for stress, but that biomarker declined by 19% in those who followed low-sodium diets, whether they were on the DASH diet or the "control" diet.

Lowering salt intake alone did not have a beneficial impact on heart injury or inflammation, the researchers noted.

"Our study has important clinical implications, and these findings should strengthen public resolve for public policies that promote the DASH dietary pattern and lower sodium intake in the United States and globally," Juraschek said.

While heart disease remains the number one killer, Roach said there are "many factors which are considered to be modifiable that we can control, such as diet and lifestyle."

When it comes to dietary sodium, "the American Heart Association recommends no more than 2,300 milligrams [about a teaspoon] a day and an ideal limit of no more than 1,500 mg per day for most adults, especially for those with high blood pressure," she said.

Roach offered the following tips to help you cut back on salt in your diet:

The new study was funded by the U.S. National Institutes of Health/National Heart, Lung, and Blood Institute and was published online May 24 in the Journal of the American College of Cardiology.

The U.S. National Heart, Lung, and Blood Institute has more on the DASH diet.