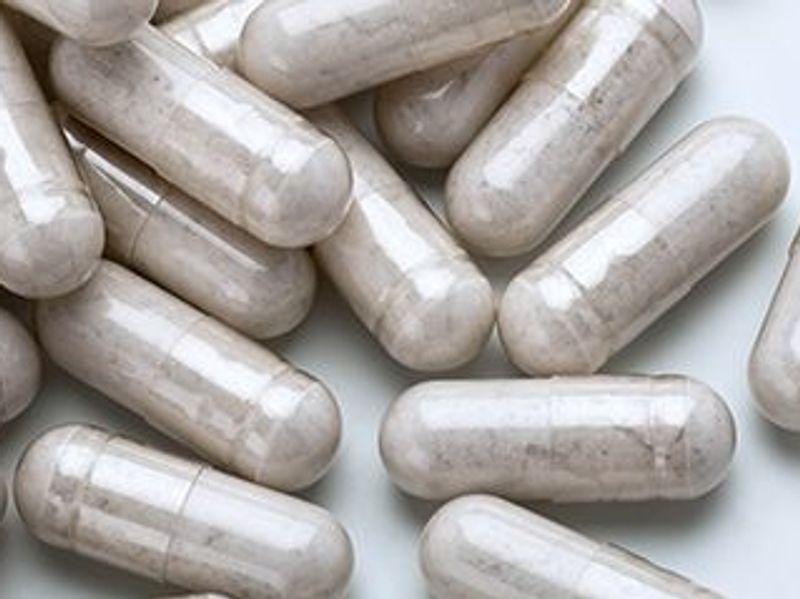 Most of the clinical trials studied didn't show these supplements producing any weight loss among users, the researchers said. In the rare cases where people did lose weight, they didn't drop enough pounds to have a positive impact on their health.

"The results of our systematic review highlight that taking herbal medicines or dietary supplements is not an effective weight-loss strategy," said lead researcher Erica Bessell, a doctoral student with the University of Sydney in Australia. "We would recommend that people trying to lose weight should save their money and seek out evidence-based care instead."

This first comprehensive review of weight-loss supplements in 16 years combined the results of 121 clinical trials involving nearly 10,000 adults, according to the researchers' presentation on Saturday before a virtual annual meeting of the European Congress of Obesity. The results have also been published in the International Journal of Obesity and the Diabetes, Obesity & Metabolism journal.

"People pay a lot of money on it, and they may put themselves at health risk as well because there's limited regulation of dietary supplements in the United States," said Dr. Scott Kahan, director of the National Center for Weight and Wellness, in Washington, D.C. "The fact that they are unlikely to get any benefit at all makes the practice of using them, spending a lot of money for them and potentially putting yourself at risk something that needs to be better appreciated by the public, I think."

Of all the supplements studied, only white kidney bean (Phaseolus vulgaris) resulted in statistically significant weight loss compared to placebo, the researchers found. However, people only lost about 3.5 pounds, not enough to make a difference for their health.

"Though most supplements were safe for use in the short-term," Bessell said, "very few were found to produce clinically meaningful weight loss. Those that were found to result in weight loss had only been investigated in one or two trials. Many trials were assessed to have a high risk of bias, and the design and conduct of the trials was often inadequately reported. Thus, there is currently no evidence to recommend any of these supplements for weight loss."

The largest proven risk from these supplements is to your pocketbook, the researchers added. But not in all cases.

In 2004, the U.S. Food and Drug Administration banned the sale of ephedra, a weight-loss supplement derived from an evergreen shrub used in Chinese and Indian medicine, due to serious safety risks that included heart attack, seizures, stroke and sudden death, according to the National Center for Complementary and Integrative Health.

Another supplement that poses safety problems are fructooligosaccharides, which at high doses have been found to cause severe gastrointestinal symptoms, Bessell noted.

However, dietary supplements are not regulated by the FDA, Bessell and Kahan noted. The agency only steps in when consumers complain.

"Any product can be marketed, and the FDA can only remove products from the market if there is evidence that the product is unsafe or if the product label is misleading in terms of listed ingredients or claims of benefit," Bessell said.

Experts say some safety concerns regarding supplements arise from the fact that what's on the label might not be what's in the capsule you swallow.

According to Kahan, "Because of deregulation of the supplement field, we don't even know that what's on the package is actually in the supplement. That's where harm can occur with any of them."

There's also the potential that a supplement might react to one of the prescriptions you're taking, Bessell added.

"The possibility of drug interactions may be present with some supplements, so health professionals and consumers should be aware of this," Bessell said.

"At the most basic level," Kahan said, "consumers need to be aware this is a situation of caveat emptor. People often believe inappropriately that if it's being marketed that it's safe, that the FDA has approved it or signed off on it, and that's not the case in terms of dietary supplements."

HealthDay reached out for input from the Council for Responsible Nutrition, which represents the supplements industry, but did not receive a comment by deadline.

The U.S. Food and Drug Administration has more about dietary supplements.