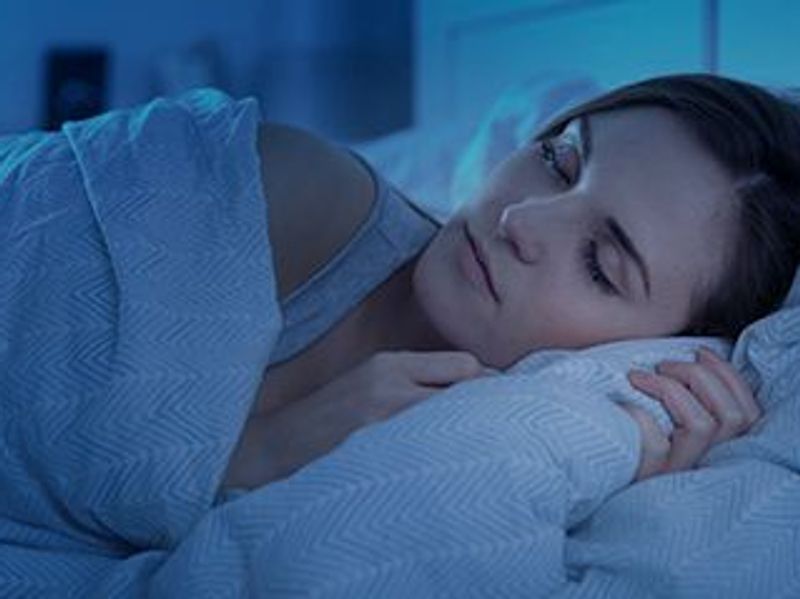 Good sleep might be the best prescription for sexual satisfaction among older women, a new study suggests.

Women who did not routinely get restful slumber were nearly twice as likely to report sexual problems, such as lack of desire or arousal, researchers found.

"Sexual dysfunctionâ€¦is defined as the presence of sexual problems associated with distress, and this relationship was seen between poor sleep quality and higher risk of problems in all domains of sexual functioning including desire, arousal, lubrication, orgasm, satisfaction and pain," said study author Dr. Juliana Kling. She's an associate professor of medicine and chair of women's health internal medicine at Mayo Clinic Arizona in Scottsdale.

The researchers couldn't say how, or even if, sleep issues cause sex problems or vice versa.

"Poor sleep quality can negatively influence health and lead to daytime symptoms such as poor concentration and fatigue, [which] may adversely impact sexual functioning," Kling said. "Alternatively, it is plausible that the personal distress associated with sexual dysfunction could contribute to sleep quality disruption."

The study included more than 3,400 women with an average age of 53. Of these women, 75% had poor sleep quality and 54% reported sexual dysfunction (as measured by validated research tools). The women were also asked to rate their level of distress about their sex life or lack thereof.

Women who reported poor sleep were more likely to experience sexual dysfunction, and this held even after researchers adjusted for other factors known to affect sleep and sex, such as menopausal status. Women in the study who regularly slept less than five hours a night were also more likely to report sexual problems, but this was not considered statistically significant.

"After being evaluated by your doctor for sleep-disordered breathing or other medical concerns that may be impacting sleep, good sleep hygiene is recommended," she said. This includes avoiding caffeine after midday, keeping a strict bedtime routine and schedule, and not using your phone or computer in bed.

The study was recently published online in Menopause: The Journal of The North American Menopause Society.

Jennifer Martin is a professor of medicine at the David Geffen School of Medicine at UCLA, and a member of the American Academy of Sleep Medicine's Board of Directors. She said, "There is very little research in sleep and sexual health, especially in women, and this study adds a lot to our understanding of the negative consequences of poor sleep."

The first step is to see a doctor about the sexual dysfunction, to rule out any underlying and potentially treatable causes, said Martin, who was not involved in the new study.

See a sleep specialist if poor sleep is affecting you during the daytime, has been going on for three months or longer, and occurs at least three times a week, she advised.

Sleep disorders are treatable, Martin said. Cognitive behavioral therapy, which helps change the thoughts and behaviors that keep you from sleeping well, is especially effective for insomnia, which is the most common sleep disorder in women, she added.

Learn more about insomnia and its treatments at the American Academy of Sleep Medicine.