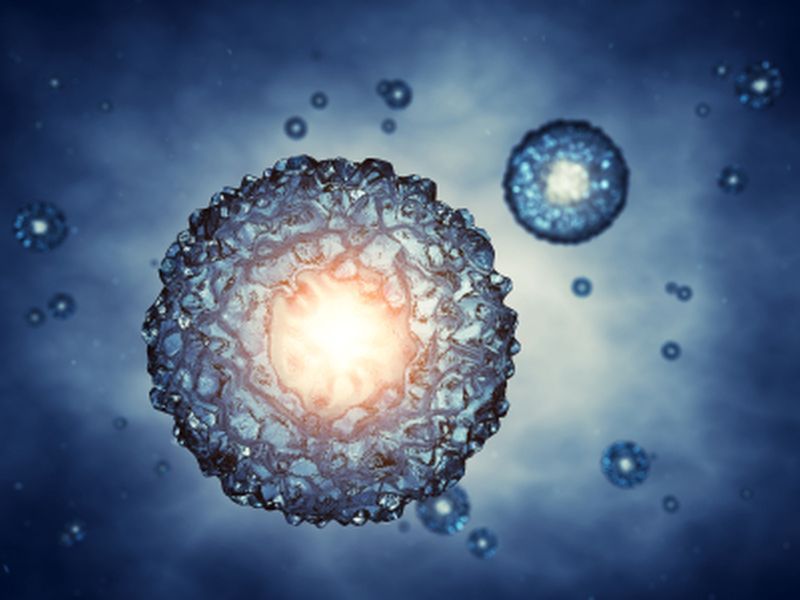 Research into miscarriages, infertility and birth defects is now primed to undergo revolutionary advances, thanks to the creation in the lab of an early stage of human embryos by two separate international teams of scientists.

Both teams were able to use human cells to create artificial blastocysts, an early stage of conception that occurs a few days after egg fertilization but prior to the implantation and development of an embryo in the uterus.

Until now, research into human blastocysts relied on embryo donations from in vitro fertilization (IVF) procedures, which were scarce and difficult to obtain.

But the procedures created by the two teams can be used to efficiently create hundreds of blastocysts for use in lab research, Jose Polo, senior researcher on one of the teams and a professor of biology at Monash University in Melbourne, Australia, said during a media briefing Tuesday.

Future research could use these artificial blastocysts -- called blastoids by the teams -- to examine in the lab why miscarriages and birth defects occur, as well as the effects of drugs, toxins and viruses on embryos during the first three to 10 days of conception, Polo said.

"You can test your hypothesis without using actual human embryos," explained Jun Wu, senior researcher on the other international team and an assistant professor of molecular biology with the University of Texas Southwestern Medical Center in Dallas.

Two-thirds of identical twins develop during the blastocyst stage, and "defects at the human blastocyst [level] are a cause of miscarriages," noted Teresa Rayon, a postdoctoral training fellow in developmental dynamics with The Francis Crick Institute, a biomedical research facility in England.

The researchers hastened to note that these blastoids have key differences from human blastocysts, and could not give rise to a viable embryo or be used to create human life.

"These are organized embryo-like structures modeled on the human embryo, but in my opinion I don't consider them to be the equivalent of a human blastocyst that comes from an in vitro fertilization clinic," said Amander Clark, a member of Polo's team and chair of molecular, cell and developmental biology at University of California, Los Angeles.

Polo's team created their blastoids by reprogramming human skin cells, changing their cellular identity to form a set of mixed cells similar to those found inside an early human embryo.

They put the cells together in a 3-D "jelly" scaffold, and found that the cells began to interact and organize themselves into a round structure similar to a human blastocyst. They call their discovery induced blastoids, or iBlastoids.

Both reports were published March 17 in the journalNature.

The two studies "provide an exciting advance," said Peter Rugg-Gunn, a group leader of genetic research at the Babraham Institute in the United Kingdom.

"The work underscores the remarkable ability of cells to self-organize into complex structures," Rugg-Gunn said. "Impressively, even in these first experiments, defined sub-structures are formed that appear to mimic landmark events in early development, thereby opening up this process to experimental observation and study. The research provides an important new cell model to investigate human early development, which could lead to a better understanding of infertility and early pregnancy loss."

The University of California, San Francisco has more on the process of conception.