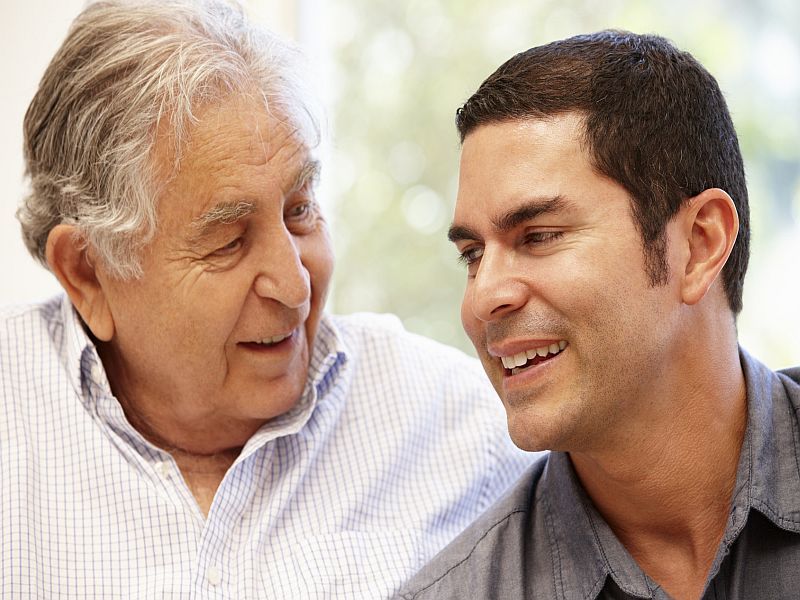 Even after suffering a stroke, many Hispanic Americans still have uncontrolled diabetes, high blood pressure or other conditions that raise their risk of a repeat one, a new study finds.

The study involved 404 Hispanic adults with a history of stroke or "mini-stroke," which is a brief reduction in blood flow to the brain that can foreshadow a full-blown stroke. The researchers found that despite those scares, few patients had their stroke risk factors under control.

Awareness did not seem to be the issue: Most patients with high blood pressure, high cholesterol or diabetes knew it.

Still, many did not have those conditions under good control, the study found.

"This shows we have work to do," said senior researcher Dr. Fernando Testai, an associate professor of neurology at the University of Illinois at Chicago. "It's a wake-up call to the medical community."

The study, published online March 4 in the journal Stroke,is not the first to uncover a high prevalence of heart and blood vessel disease risks among Hispanic Americans.

According to the American Heart Association, more than half of Hispanic men and about 43% of Hispanic women in the United States have some form of cardiovascular disease.

The new study zeroed in on a group of patients who, due to their history of stroke, should ideally have tight control of conditions like high blood pressure and diabetes.

Yet that was not the case.

"We found that less than half of patients who knew they had high blood pressure had gotten their numbers to where we'd want them to be," Testai said.

Meanwhile, only one-third of those with known high cholesterol had gotten those numbers down, the findings showed. And of patients who were aware they had diabetes, just over half had the condition under good control.

The precise reasons are unclear. But many patients were not on standard medications: Around half were on clot-preventing drugs; even fewer were on cholesterol-lowering statins.

Testai pointed to some broad patterns the study turned up.

The older patients were, for example, the less likely they were to have their high blood pressure or diabetes under control. That might point to problems with adhering to medication or lifestyle advice, Testai speculated, or possibly to lower-quality health care compared to younger patients.

In addition, patients who'd lived in the United States longer tended to have poorer diabetes control.

One potential explanation is that those patients had more exposure to the typical U.S. diet, and its abundance of calories from processed foods, Testai said.

"Dietary changes are often attributed to acculturation, and food is often used as a metaphor for citizenship," said Biller, who is also a volunteer expert with the American Heart Association/American Stroke Association. "We are what we eat. Everyone benefits from reduced salt consumption, staying active and maintaining healthy lifestyles."

Biller also said patients may face "critical" obstacles that make it difficult to stick with medications, ranging from cost to co-existing medical conditions to their own beliefs about the drugs.

In some cases, Testai said, language can be a barrier. If doctors need to communicate through a translator, that can make it harder to form a solid provider-patient relationship, he explained.

Communication is key, Biller agreed. He added that health care providers need "cultural competency" and a skill for "active listening, and not talking down to patients."

As for what patients can do, Testai emphasized diet changes, exercise and, when needed, weight loss.

"Medications are only part of the story," he said. "It's the sedentary lifestyle. It's the diet."

Testai pointed out that people do not need a gym membership in order to exercise. Getting physical activity throughout the day is what matters.

"Go out and walk around the block," he said. "Take the stairs instead of the elevator. It's about changing the overall lifestyle."

The American Stroke Association has more on stroke prevention.