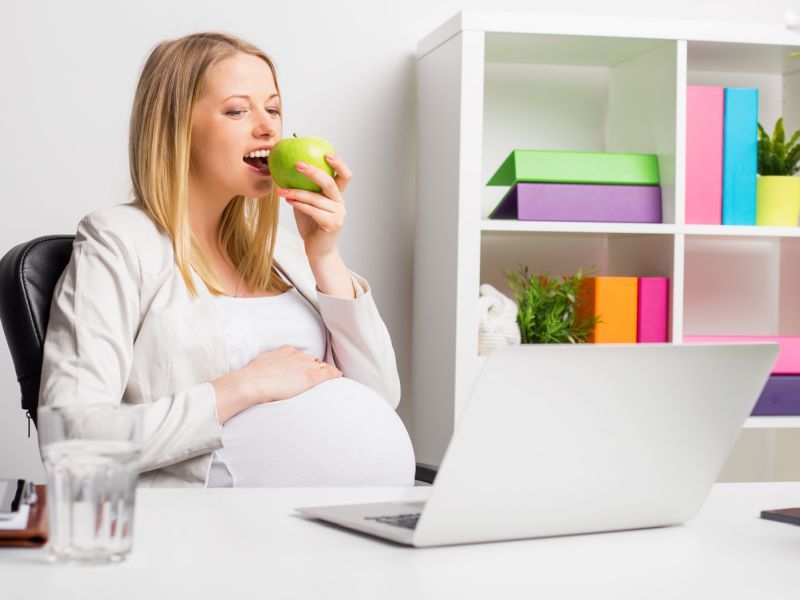 Taking prescription opioid painkillers or a common class of antibiotics during pregnancy doesn't increase the risk of major birth defects, according to two new studies.

Both are often prescribed to pregnant women. Some studies have linked them with certain birth defects, but findings have been inconsistent.

These new studies -- published Feb. 10 in the BMJ -- sought to clarify the issue.

In the first study, researchers led by Dr. Brian Bateman, an associate professor of medicine at Brigham and Women's Hospital in Boston, analyzed 2000-2015 data for more than 82,000 U.S. women who received two or more opioid prescriptions during the first trimester of pregnancy.

After accounting for other potential risk factors, there was no clinically meaningful increase in the risk of major birth defects overall, or in the risk of heart malformations, club foot or neural tube defects, researchers found.

Opioids were associated with a small increased risk for cleft palate (four to five additional cases among 10,000 pregnancies in which opioids were taken in the first trimester). In a journal news release, the authors said doctors should advise patients about this potential risk.

Overall, the findings suggest that the use of prescription opioids in early pregnancy isn't associated with a substantial increase in the risk of major birth defects, according to Bateman and his team.

In the second study, researchers led by Dr. Niklas Worm Andersson of Statens Serum Institute in Copenhagen, analyzed data on nearly 1.2 million pregnancies in Denmark between 1997 and 2016. They found no association between taking macrolide antibiotics in early pregnancy and the risk of major birth defects.

Macrolides are a class of antibiotics that include azithromycin and erythromycin, but not penicillin.

Both studies were observational, so they can't establish cause and effect. They relied on women taking the drugs as prescribed, the two research teams noted.

But they added that these were large studies that used reliable data and accounted for a range of risk factors that may have affected the results.

The findings should reassure women who are prescribed opioid painkillers or antibiotics during pregnancy, the authors concluded.

The U.S. Centers for Disease Control and Prevention has more on preventing birth defects.