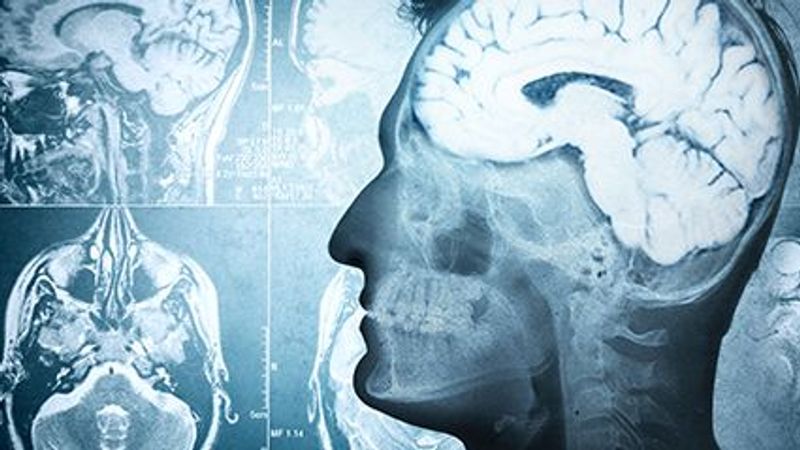 A new study supports the theory that people who suffer a spinal cord injury may also have accelerated brain aging that affects how fast they process information.

Those "cognitive deficits" are similar to those in older adults, according to research from the nonprofit Kessler Foundation in New Jersey.

Individuals with chronic spinal cord injury (SCI) have an increased risk for cognitive deficits that resemble those associated with aging, the study authors explained. Those deficits affect new learning and memory, verbal fluency and processing speed.

The focus of this study was on processing speed, the time it takes a person to perform a mental task. Processing speed, which is integral to everyday activities, is known to be affected by spinal cord injury and aging.

The study included 10 people with cervical SCI; 10 healthy older adults; and 10 other adults who were the same age as the injured participants.

All underwent traditional neuropsychological tests, and their processing speed was tested during an imaging study of their brains.

The images revealed significant differences in brain activation between participants who had suffered SCIs and the age-matched control group. However, older participants and those with SCI had similar activation of brain areas involved in memory, learning, emotions, touch and motor function.

"This suggests that individuals with SCI are compensating for deficits in processing speed by relying on the areas of the brain involved in executive control and memory, which supports the theory of accelerated brain aging after SCI," said researcher Nancy Chiaravalloti. She's the director of the Center for Traumatic Brain Injury Research and the Center for Neuropsychology and Neuroscience Research at the Kessler Foundation.

Even with limitations of sample size and level of injury, the study is an important contribution to understanding of the impact of SCI on thinking and memory, said Glenn Wylie, director of the Rocco Ortenzio Neuroimaging Center at the foundation.

"Our ability to observe brain activation while the individual performs specific cognitive tasks provides new information on the mechanisms that underlie the cognitive deficits that we now know affect a substantial proportion of the SCI population," Wylie said in a foundation news release.

"Developing treatments targeted to these deficits depends on our pursuit of this line of research, which may benefit other populations affected by delayed processing speed," he added.

The findings were recently published online in Brain Topography.

The American Association of Neurological Surgeons has more about spinal cord injury.