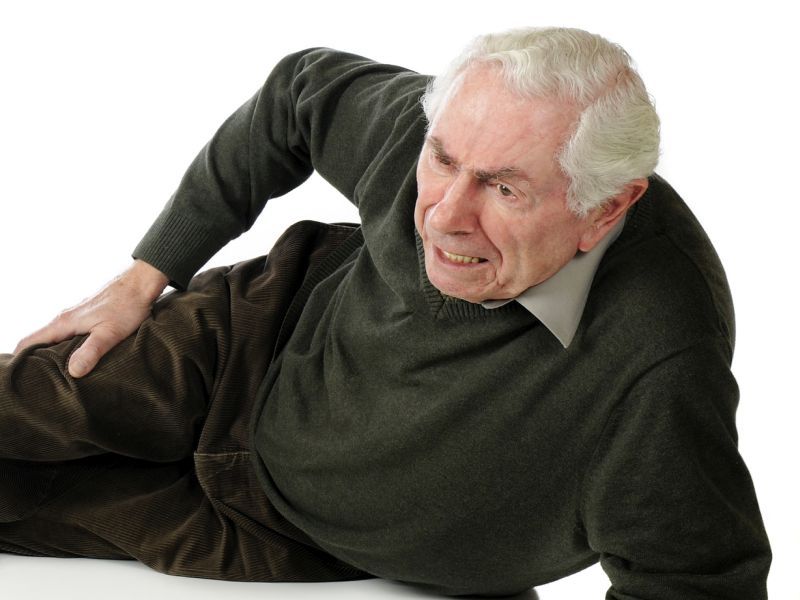 The investigators analyzed data from Denmark and found that the rate of hip dislocations within two years after total hip replacement was 3.5%. That's roughly 50% higher than some previous estimates.

More than 40% of patients with dislocations had at least two dislocations, and three-quarters of initial dislocations occurred within three months of surgery.

The findings were published Dec. 18 in The Journal of Bone & Joint Surgery.

Dr. Lars Hermansen, of the Hospital of South West Jutland in Esbjerg, Denmark, led the study.

"Since our results are based on a large cohort over a five-year inclusion period and include all hospital contacts in Denmark within the first two years after [total hip replacement], we believe to have found the 'true' occurrence of dislocation within this patient group and time frame," according to Hermansen and his colleagues.

Hip dislocation is a common and serious complication among total hip replacement patients, and one of the top reasons for follow-up surgery. In some cases, dislocations can be treated without surgery or hospitalization, the study authors noted in a journal news release.

Previous studies have found a wide range of dislocation rates due to differences in study methods and patient groups.

By linking the national hip replacement registry and a national patient database, the researchers said they identified many dislocations that would otherwise have been missed.

The American Academy of Orthopaedic Surgeons has more on total hip replacement.