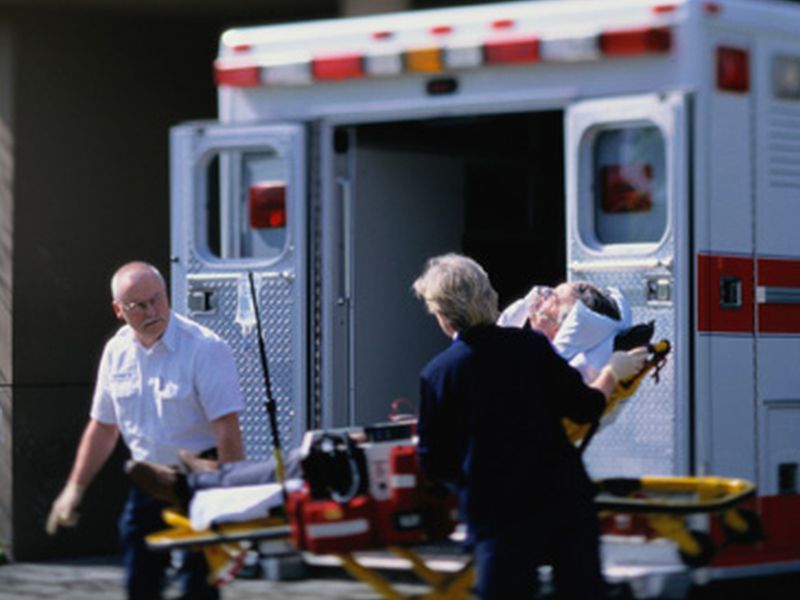 For the 12 months ending in May, more than 81,000 people died from an overdose. That is the highest number ever recorded during a 12-month period, scientists from the U.S. Centers for Disease Control and Prevention said.

"The disruption to daily life due to the COVID-19 pandemic has hit those with substance use disorder hard," CDC Director Dr. Robert Redfield said in a agency health advisory issued Thursday. "As we continue the fight to end this pandemic, it's important to not lose sight of different groups being affected in other ways. We need to take care of people suffering from unintended consequences."

The primary driver behind the record-breaking numbers appeared to be the use of synthetic opioids such as fentanyl, which increased 38.4%.

"We must continue to focus our efforts on prevention and treatment for opioid use disorder, including ready access to naloxone for all people who receive an opiate prescription," said Dr. Robert Glatter, an emergency room physician at Lenox Hill Hospital in New York City.

"Data indicates that this is one area where education about the proper use of naloxone can save lives. Families, significant others and relatives who have access to naloxone are able to intervene and save lives, before people become statistics," said Glatter, who was not part of the study.

"Coupled with isolation and reduced mobility during the lockdown in late March into April, the risk of a deadly overdose -- compounded by possible co-infection with COVID-19 -- markedly increased based on today's new CDC data," Glatter said.

"What's particularly concerning about the new CDC data is the increase in deadly overdoses among those using stimulants such as cocaine and methamphetamine, as well as synthetic opiates," he added. "This is alarming and yet another wake-up call that we must be more proactive to intervene before this happens.

"We are at a dangerous crossroads in the pandemic with so many people in economic distress, many of whom are isolated with substance abuse disorder, depression and anxiety -- and compounded with job losses and lack of economic support," Glatter noted. "We must do more to support such individuals who are at high risk for overdose."

Visit the U.S. Centers for Disease Control and Prevention for more on opioids.