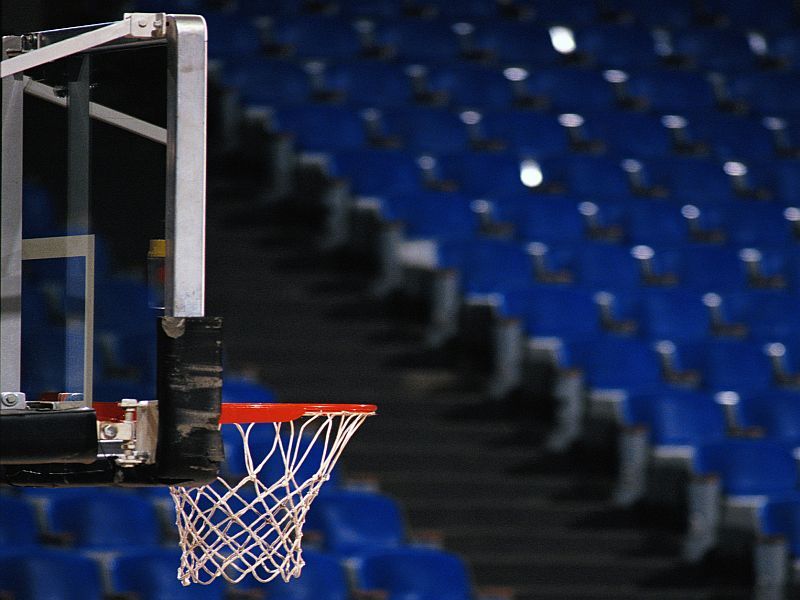 The NBA halted its 2019-20 season in March, then resumed in July with 22 teams that were confined to play in a protective bubble at Walt Disney World in Orlando, Fla., instead of traveling.

For the study, researchers compared the teams' performance while inside the bubble with their performance during normal pre-pandemic travel.

"I'm a big sports fan, and I always wanted to look at how travel -- and potentially jet lag and sleep disturbance -- impacts sports performance," said lead researcher Andrew McHill, an occupational health scientist at Oregon Health & Science University in Portland who specializes in sleep disturbance and circadian rhythms. "When the NBA suspended its season, and then started this bubble experiment in Orlando, I realized it was an opportunity to do what I'd been thinking about for a long time."

The researchers found that a team's performance on the road depends largely on the alignment of players' internal body clock with the new time zone and sleep quality.

"Travel is hard for everyone," McHill said in a university news release. "If you're a businessman who needs to present a sales pitch, being accurate and precise could be very important. This study suggests that small misalignments between the internal body clock and a new time zone [i.e., jet lag] can impact your accuracy and impair performance."

When a team crosses time zones going to and from games, the mismatch between its home zone and the new time zone has a physiological effect in the brain's hypothalamus.

"Everyone was shooting better," McHill said. "There was a lot more scoring. In any given game, you didn't have one team that was shooting worse like you normally would."

McHill and co-author Evan Chinoy, from the San Diego biomedical research firm Leidos Inc., found key differences in pre-pandemic performance among teams that traveled across time zones and those who stayed within their own.

Teams that didn't travel were more accurate overall, but visiting teams didn't rebound as well, whether the game was played within their own time zone or three time zones away. This could be the result of getting better sleep at home than in a hotel, according to the study.

Teams traveling from east to west had a more notable decline in performance, the study found.

McHill said the findings suggest that NBA teams may be better off boarding a plane for the next city immediately after their game ends, rather than flying the next day.

"To best adapt to a new time zone, you'll want to arrive at your 'away' destination as soon as possible," he said. "This study may suggest it's worth getting acclimated to your new time zone as quickly as possible. It may mean flying after the game, even though it's late."

McHill said such a schedule would have to be evaluated on a game-by-game basis.

The findings were recently published in the journal Scientific Reports.