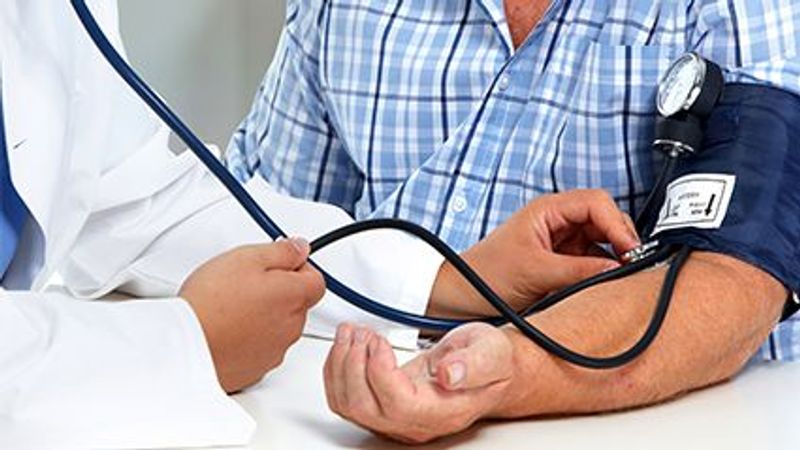 Heart Disease Is World's No. 1 Killer

Heart disease is the leading cause of death worldwide -- accounting for one-third of deaths in 2019 -- and the death toll continues to rise, a new paper says.

Countries need to create cost-effective public health programs to reduce heart disease risk through behavior changes, according to the report's authors, who examined 30 years of data.

The findings were published Dec. 9 in the Journal of the American College of Cardiology.

Along with being the leading cause of death, cardiovascular disease (CVD) -- especially ischemic heart disease and stroke -- is a major cause of disability and rising health care costs.

"Prevalent cases of total CVD are likely to increase substantially as a result of population growth and aging, especially in Northern Africa and Western Asia, Central and Southern Asia, Latin America and the Caribbean, and Eastern and Southeastern Asia, where the share of older persons is projected to double between 2019 and 2050," he said, calling for increased attention to promoting heart health and healthy aging throughout life.

"Equally important, the time has come to implement feasible and affordable strategies for the prevention and control of CVD and to monitor results," Roth said in a journal news release.