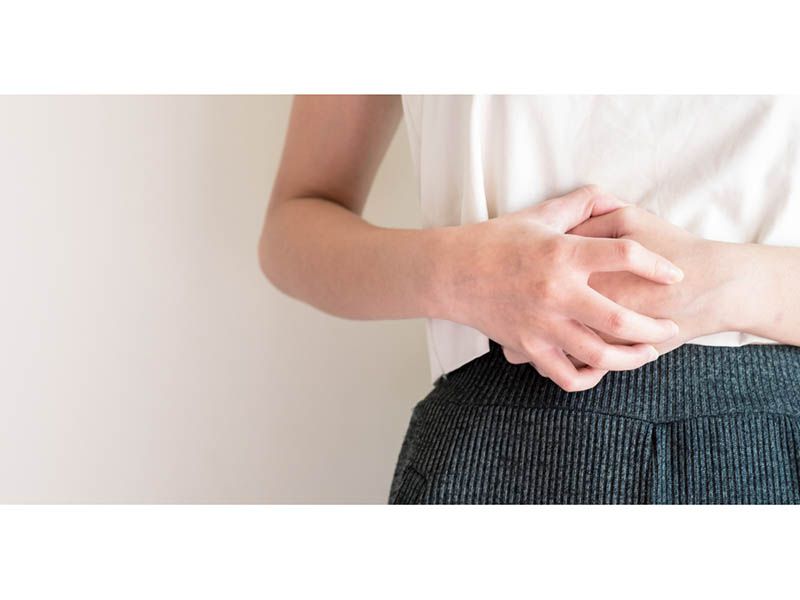 Important clues about Crohn's disease in children have emerged in new research.

Scientists analyzed gene expression in individual cells in the inner lining (epithelium) of the intestines of human fetuses, six to 10 weeks after conception.

Then, they examined tissue from the intestines of 4- to 12-year-olds with Crohn's disease.

The upshot: Some of the cellular pathways active in the fetuses' intestinal lining appear to be reactivated in kids with Crohn's. This was not found in children without the inflammatory bowel disease, the investigators said.

The study, published online Dec. 7 in the journal Developmental Cell, could lead to better management and treatment of Crohn's, according to the authors.

Recent decades have seen a surge in incidence of Crohn's disease -- especially in children, who can suffer symptoms such as abdominal pain, diarrhea and fatigue.

The cause of Crohn's isn't known, treatment often fails and there is no cure, the researchers noted.

"Crohn's disease can be particularly aggressive and more treatment-resistant in children, so there's a real need to understand the condition when it affects them and perhaps come up with childhood-specific treatments," said study leader Dr. Matthias Zilbauer. He is a lecturer in the department of pediatrics at the University of Cambridge in the United Kingdom.

"Our results indicate there might be a reprogramming of specific gut cell functions in Crohn's disease," he said in a university news release. "We don't know whether this is the cause of the disease or a consequence of it, but either way it is an exciting step in helping us to better understand the condition."

The researchers also found that lab-grown models known as "mini-guts" undergo cellular changes similar to those in a developing fetus. This suggests that such models could become an important tool for future research into very early gut development and associated diseases.

"From my own experience, we're diagnosing Crohn's disease in younger and younger children, some even under the age of 5 -- it's very much an emerging disease. It's a really nasty, lifelong condition, and when children are diagnosed, the whole family is affected," Zilbauer said. "We are determined to advance our knowledge in this area, and hopefully improve the lives of these children in the future."

The Crohn's & Colitis Foundation has more on Crohn's disease.