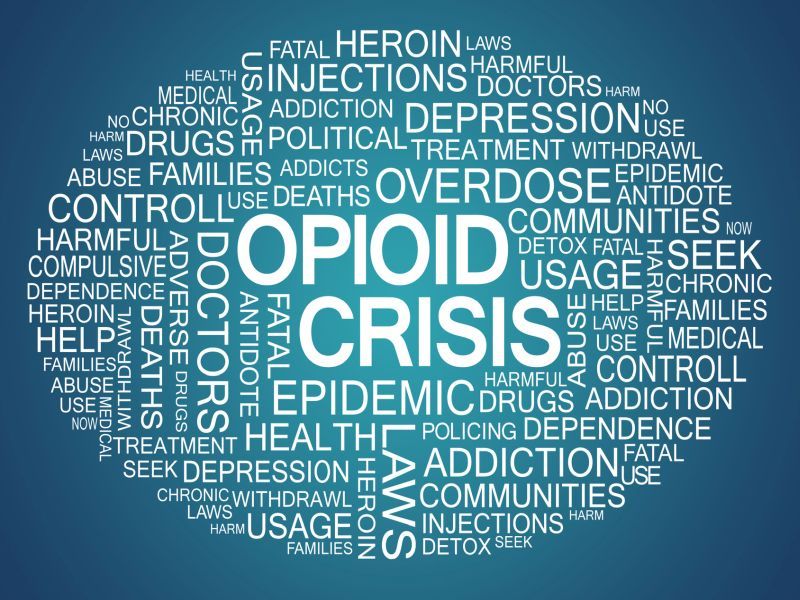 In isolated areas of the United States, nurse practitioners are filling an important role in helping people access treatment for opioid addiction, according to a Washington State University (WSU) study.

Nurse practitioners and physician assistants have only been authorized to prescribe buprenorphine (a drug that can treat opioid addiction) for the past few years with the implementation of the Comprehensive Addiction and Recovery Act. Previously, the medication could only be prescribed by doctors.

For the new study, Tracy Klein, an associate professor at the WSU College of Nursing in Vancouver, and colleagues used prescription drug monitoring data to look at prescription and dispensing patterns in Oregon before and after the law went into effect in 2017.

The investigators found that nurse practitioners had an almost immediate impact on access to buprenorphine in places known as "frontier" regions, which are counties with six or fewer people per square mile.

Nurse practitioners are sometimes the only health care provider in these very rural areas, Klein explained.

By late 2018, nurse practitioners were writing nearly 20% of buprenorphine prescriptions in rural Oregon, the study found. In the frontier areas, which describe 10 of Oregon's 36 counties, they wrote more than one-third of those prescriptions.

Opioid addiction "continues to be an enormous public health crisis that claimed over 46,000 lives in 2018," the study authors noted in a university news release.

The report was published online recently in the Journal of Rural Health.

Klein said the study offers a good opportunity to look at whether changing a law has an impact on patient care.

The U.S. Centers for Disease Control and Prevention has more about the opioid epidemic.