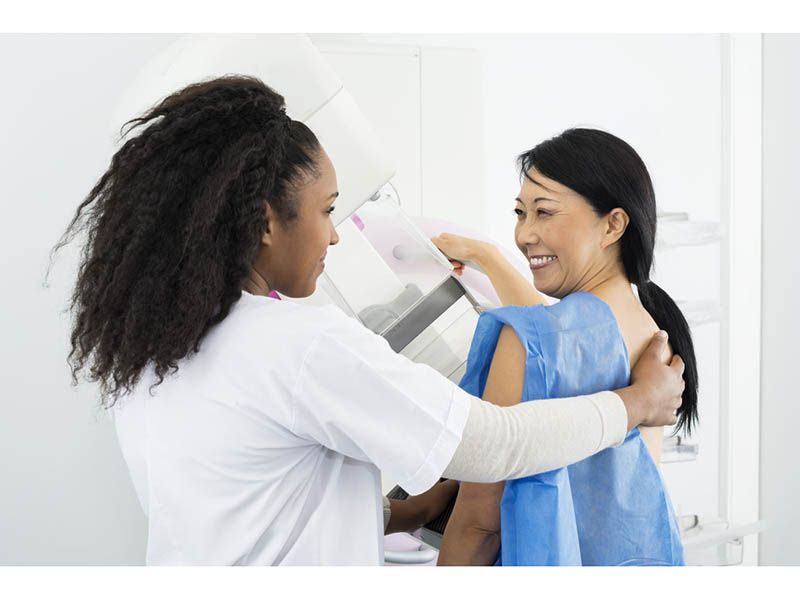 As the Affordable Care Act faces scrutiny once more from the U.S. Supreme Court, new research shows it may be helping to save American lives otherwise lost to cancer.

The study found that expansions of health insurance coverage through Medicaid -- a feature of Obamacare -- appeared tied to a rise in the number of cancers spotted via screening when they were still early in development. Cancers are much more treatable in their early stages.

Over the same time period, there was a decline in diagnoses of late-stage cancers, said a team from the University of Pittsburgh's Graduate School of Public Health.

"Our study adds to the literature demonstrating the positive health effects of Medicaid expansion," senior study author Coleman Drake, assistant professor in Pitt Public Health's department of health policy and management, said in a university news release. "This is another case where, depending on the Supreme Court's ruling, the beneficial effects of preventive care provided by Medicaid expansion could disappear."

The new research was published online Nov. 11 in the American Journal of Preventive Medicine. In the study, Drake's team looked at numerous state cancer registries to track the rate and type of diagnoses before and after the Affordable Care Act allowed expanded Medicaid coverage.

Within a year of widening coverage, the number of early-stage diagnoses began to rise, the Pittsburg team found, while there was a slight decline in more dangerous late-stage cancers detected.

According to lead author Lauren Lin, a medical student at Pitt School of Medicine, "An increase in early-stage cancer diagnoses means that people who didn't have health care before the Medicaid expansion got a chance to see a primary care physician and get screened."

Dr. Wasif Saif is medical director at Northwell Health Cancer Institute in Lake Success, N.Y. Reading over the report, he agreed that "it is expected that expansions of health insurance may lead to early detection of cancer, thereby reducing the diagnoses of cancer at advanced stages."

Overall, the study "conveys very clear messages that provision of public health coverage can improve the illness and death related to cancer," he added.

"Screening tools -- either a mammogram or colonoscopy -- save lives," Saif said, "and provision of public health insurance allows and encourages the public to undergo these diagnostic tools."

Find out more about cancer screening at the American Cancer Society