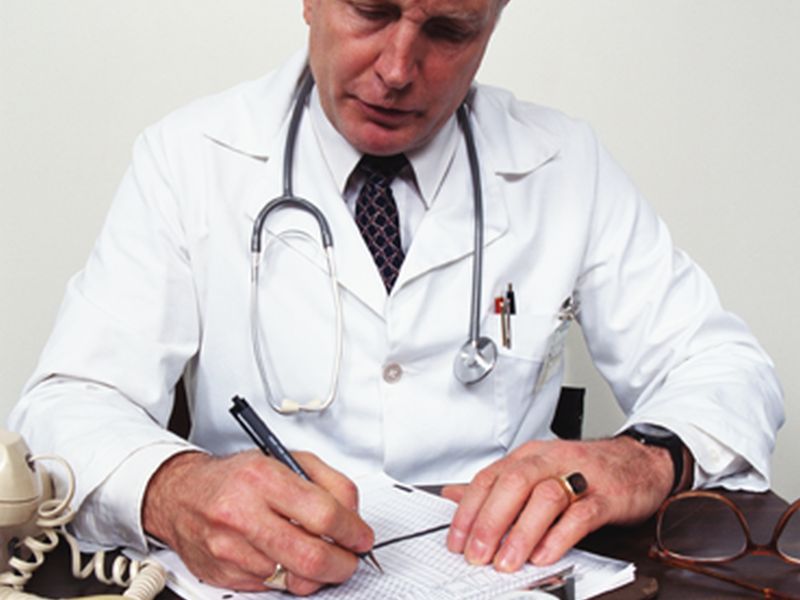 Antibiotics are ineffective against viral infections.

For the study, researchers analyzed data from a U.S. insurer on more than 200,000 initial visits for acute respiratory infections at 736 urgent care centers nationwide and found that rates of antibiotic prescriptions ranged from 42% to 80%.

The increase in prescriptions was largely driven by a higher number of acute respiratory infection visits (an increase of about six visits per 100 patients), rather than a higher antibiotic prescribing rate, the researchers said.

Patients weren't more likely to get antibiotics on repeat visits, but each return visit provided another opportunity to receive antibiotics, the study authors explained.

"The choices physicians make about prescribing antibiotics can have long-term effects on when individual patients choose to obtain care," said study author Zhuo Shi, a Harvard Medical School student in the Harvard-MIT Program in Health Sciences and Technology, in Boston.

"A physician who prescribes an antibiotic inappropriately needs to understand that it's not just one little prescription of a harmless antibiotic but a potential gateway to a much bigger problem," Shi said in a Harvard news release.

Patients with a viral illness may wrongly credit antibiotics for improvements in their symptoms, so they believe they need antibiotics the next time they have similar symptoms, the researchers explained.

The investigators even found that the spouses of such patients had similar increases in visits and antibiotic prescriptions for acute respiratory infections.

Previous studies have shown that nearly one-quarter of outpatient antibiotic prescriptions are inappropriate, which results in unnecessary spending, puts patients at risk of side effects for no medical reason, and contributes to the rise of antibiotic-resistant strains of bacteria, the study authors said.

For more on antibiotics, go to the American Academy of Family Physicians.